You’re Fired! Reefer Madness Is Alive and Well and Living in the White House! 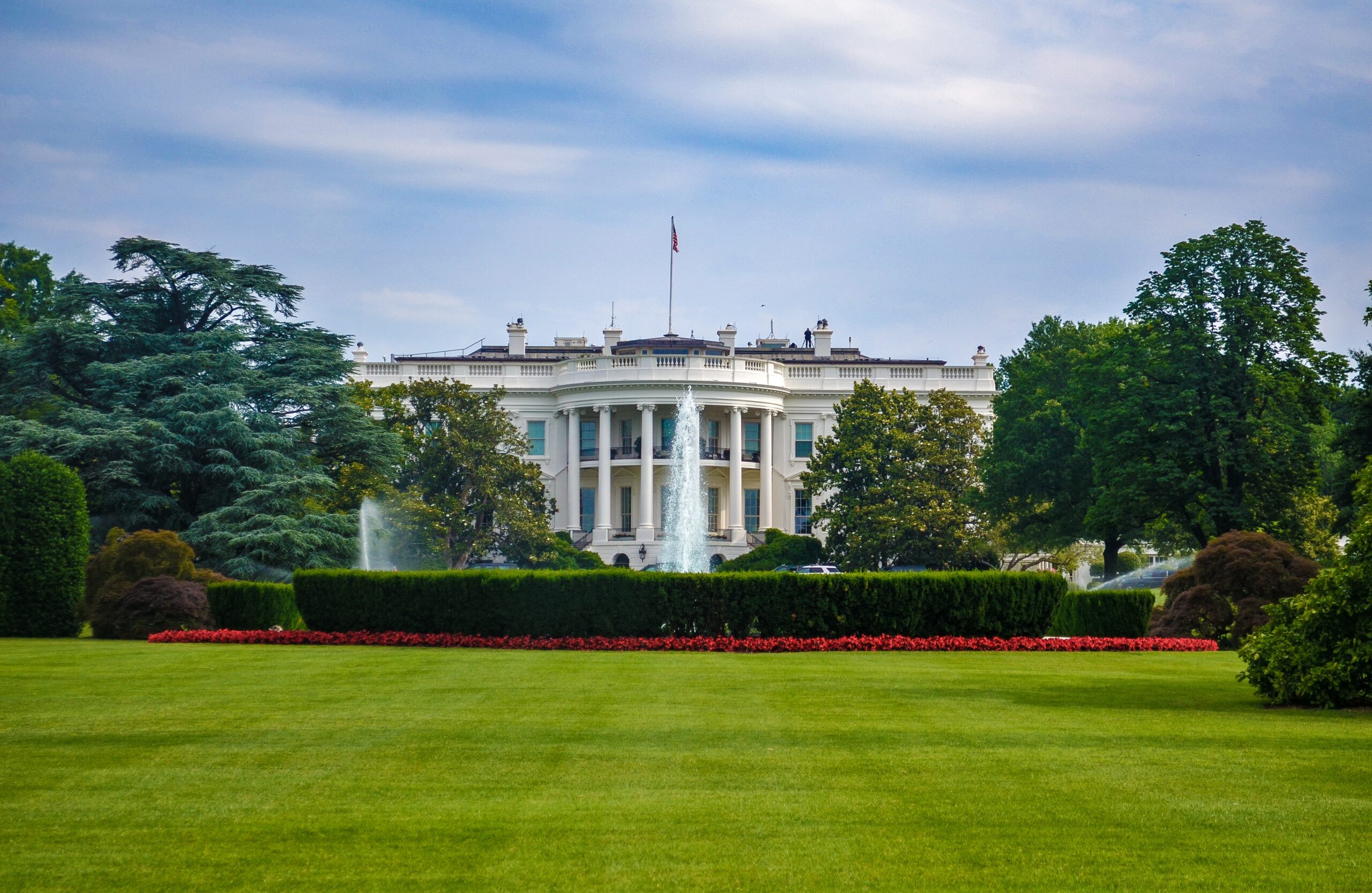 YOU’RE FIRED! Before today, if I heard those two words, I associated them with that guy who had the show The Apprentice. After today and until the end of time, this phrase will be associated with Joe Biden, the man I voted for, the man I trusted to do right by Cannabis. The guy who chose a VP who said she was going to push for the decriminalization of Cannabis. What about it, Ms. VP? What is your response to this? Do you acquiesce to this insane act of heartlessness?

The President of the United States just fired staff members who used Cannabis in the past. After assuring they would be safe if they would only tell the truth, then, FIRED!!! What in the F#*%! However, how surprised should we be? On the campaign trail, he said that he still believed it was a gateway drug. But we thought Kamala would help change his mind, apparently. She has no sway over the President.

As I write this, I am FUMING! I immediately turned to our social media accounts to respond with a video calling it out for what it is: complete and utter BULSHIT!! Mr. President, as the Pot Brothers at Law famously say, SHUT THE F#*% UP (when it comes to Cannabis). How can you justify firing people who used a plant that was made legal in some states (where these people were using it)? This just boggles the mind! If you toked up at a concert a few years ago, now you are fired. Does this make any sense?

To make things worse, the President also said that he does not want anyone using Cannabis while working for the administration. WTF!?!?! What if a staff member has cancer, epilepsy, or any one of a number of illnesses that Cannabis has been PROVEN to help? I suppose his staff can pop all sorts of “prescription” pills and drink as much alcohol as they want. Why don’t you ban alcohol, Joe?

I just cannot wrap my head around this. The more I read and re-read what he did, the more appalled I become at the complete ignorance the President is showing when it comes to Cannabis. Mr. President, you badly need to be educated about the medicinal benefits of Cannabis that have helped people for thousands of years.

How about this, Mr. President, in my world, YOU are FIRED!!!!