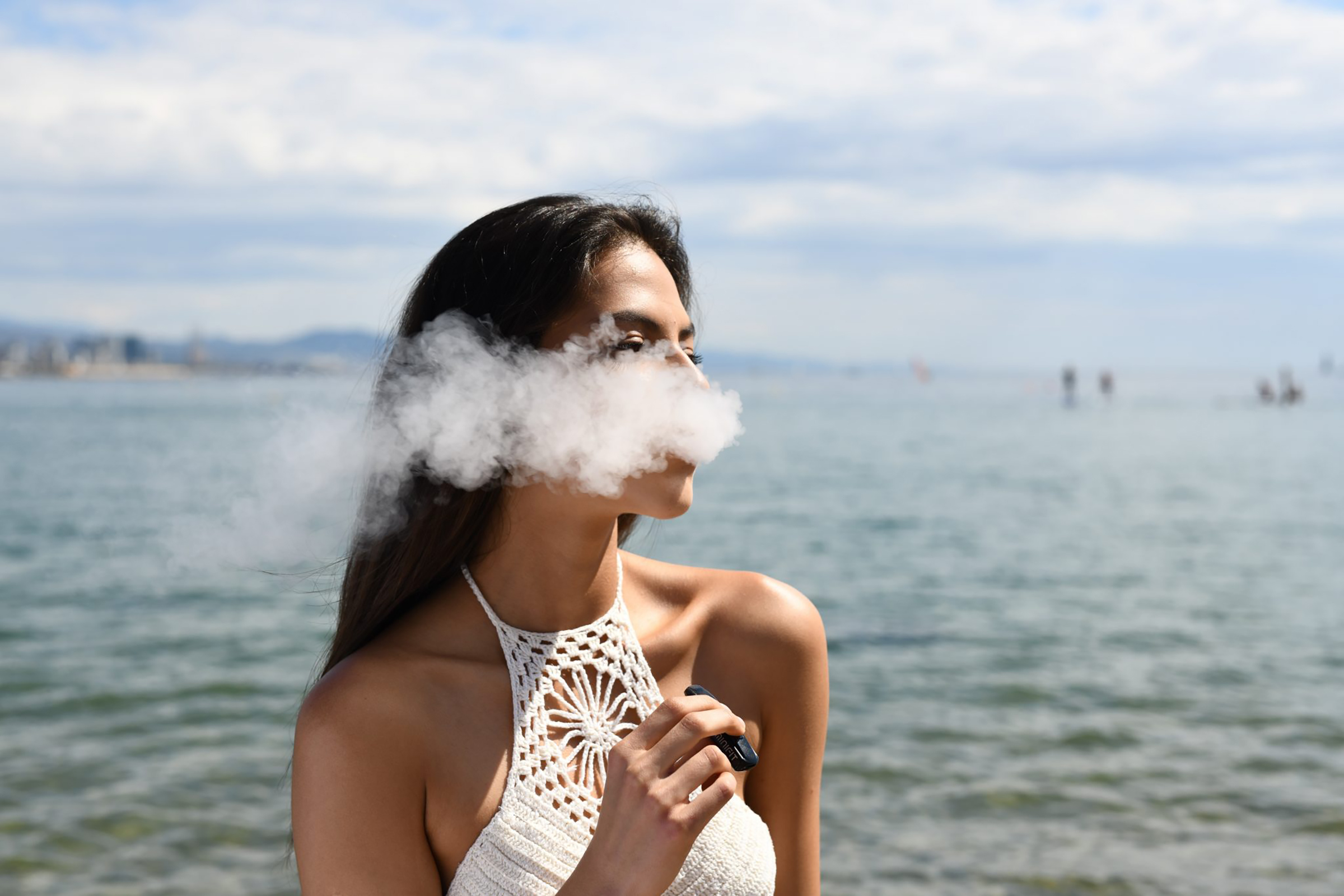 There are a few questions that can start a lot of debates among doctors, scientists, and the public than medical marijuana. Is it safe? Should it be decriminalized? What are their health benefits? Is vaping better than smoking? Would a Rosin Press be helpful for this? These are a few questions that we’re going to avoid so we can focus on one specific area: the health benefits of vaping versus smoking cannabis.

Cannabis is currently legal in many parts of the world. In the USA, at the state level, it’s decriminalized in 29 states and Washington DC. Moreover, 85% of American support legalizing medical marijuana, and at least several million consume it. The most common use of cannabis in the US is for pain management. While cannabis might not be effective for severe pain, it can be beneficial for chronic pain. Click here to check out an example of a company offering cannabis for things like pain management. There are also popular vendors like greensociety (https://greensociety.io/product/sour-amnesia-haze/) that provide well-curated strains of cannabis to those throughout the US and Canada. Thanks to the growing legal status of cannabis, businesses in this sector are seeing record profits. This is fantastic news for those who need cannabis to help with their chronic pain related issues.

Cannabis especially seems to ease the pain of multiple sclerosis. It is said to be a great muscle relaxant, and people consume it for its abilities to lessen tremors in Parkinson’s disease. Moreover, veterans consume cannabis to deal with PTSD. The Pineapple Express strain, who gained international attention thanks to James Franco, is one of the most popular medical strains. It is used to deal with stress and anxiety disorders and as a pain reliever. Its effects are nothing like in the movie. On the opposite, many vaporizer reviews say it should help with your mood, and it provides a specific boost in energy. To reap in benefits at the comfort of your home, one can buy seeds online and grow their cannabis plant.

Since the health benefits of cannabis are apparent, you might be wondering which method of consuming cannabis is the best.

Vaping is the process of inhaling cannabis without burning it. Many scientists claim it is healthier than smoking cannabis. Although there’s no clear evidence which is better, here are some health benefits of vaping cannabis:

No Tar or Toxins

Most of the bad press around cannabis is about the combustion, not the cannabis itself. According to research, cannabis smoke contains the same chemicals as cigarette smoke. And we all know how dangerous cigarette smoke is for our lungs.

Nonetheless, this could all change if people move away from smoking and try vaping instead. Many people already vape regular nicotine through vapeclouduk.co.uk and similar stores, so doing so for cannabis could be great. You would reduce 7,000 substances entering your body. Moreover, no tar or toxins would be entering your cardiopulmonary system, which would prevent severe bronchitis. To get even higher quality vape products to make sure you buy from a trusted company like Weedsmart.

After the first reason, it should be no surprise that vaping is much healthier when it comes to the lungs.

You don’t have to believe us, anyway!

A 2010 study analyzed the effects of vaping cannabis on 20 users who were complaining of shortness of breath and phlegm. After switching to a digital vape pen for a month, they experienced an improvement in their respiratory function.

When you use a vaporizer, you can expect relief in just about 3 minutes. Moreover, the effects last for three hours. And while the same can be said about smoking cannabis, keep in mind that vaping might be more economical compared to a rolled cannabis that usually is consumed at once.

While research has shown the harm smoking has on the liver, vaping doesn’t have the same effects. Vaping is also way safer than drinking. Research has shown that people who vape cannabis regularly have a 9% tendency to develop liver disease. Meanwhile, alcohol consumers have a tendency of 95%.

Researchers hypothesize that this phenomenon could be related to the relation between marijuana and lower insulin levels, which might protect the liver. Moreover, those levels of insulin may protect the liver from any dietary danger.

Many Anti-Cannabis NGO-s would tell you that cannabis consumption will eventually turn you into an unemployed loser. Or damage your health. However, with cannabis being decriminalized, many scientists have had the chance to study its benefits. Cannabis, whether it is vaped or smoked, has a lot of benefits that will affect your wellbeing. Here are a few:

Less Likely to be Obese

You’re amazed now, right? Probably, because you felt starving whenever you felt high, or you’ve watched your friend eating a whole meal in a matter of minutes, whenever they were stoned.

Nonetheless, a study found that cannabis consumers are less expected to gain weight. Moreover, according to a survey conducted in Quebec, 700 adults who smoke cannabis have lower body index scores.

A study in 2012 found that cannabis consumption made people more creative, especially in expressing themselves. Under the influence of cannabis, smokers were more fluent in expressing their divergent thinking.

Many athletes have been giving credits to cannabis for their increased performance and recovery. Moreover, smoking weed helps you with your daily gym. Have you felt sore after a squat session? Smoking weed before starting your exercises leaves you fresh, even 24 hours later.

Studies show that cannabis has an anti-inflammatory effect, which explains why you might feel fresh even after heavy exercises.

According to the journal Scientific Reports, cannabis might be the safest drug available. It is 114 times safer than alcohol. Nonetheless, this doesn’t mean it’s absolutely safe. You still need to smoke or vape cannabis in a proper dose and under the guidance of an expert.

While we cannot assure you that any form of cannabis consumption is safer, both of them have benefits you should consider. However, you should be careful about the dose you use. Remember that there are risks with everything you put in your body. If you overeat sugar, you’re more prone to diabetes. On the other hand, if you overeat salt, you’re going to increase the risks of having a stroke.

It is quite puzzling how medical cannabis isn’t legal in most countries, and still holds a negative reputation. Hopefully, shortly, NGO-s and individuals will shift their attention to the damage alcohol and cigarettes causes, and admit the health benefits cannabis provides.

About the author: Rebecca is a cannabis and health industry consultant who frequently writes about the latest trends in the industry with only one motive that is to create awareness about healthy living. She has been writing for a long time now and is becoming a recognized name in the cannabis industry.