Twenty-five Years Later, I Still Got It: When My Cannabis Attorney Career Met My Acting Career! 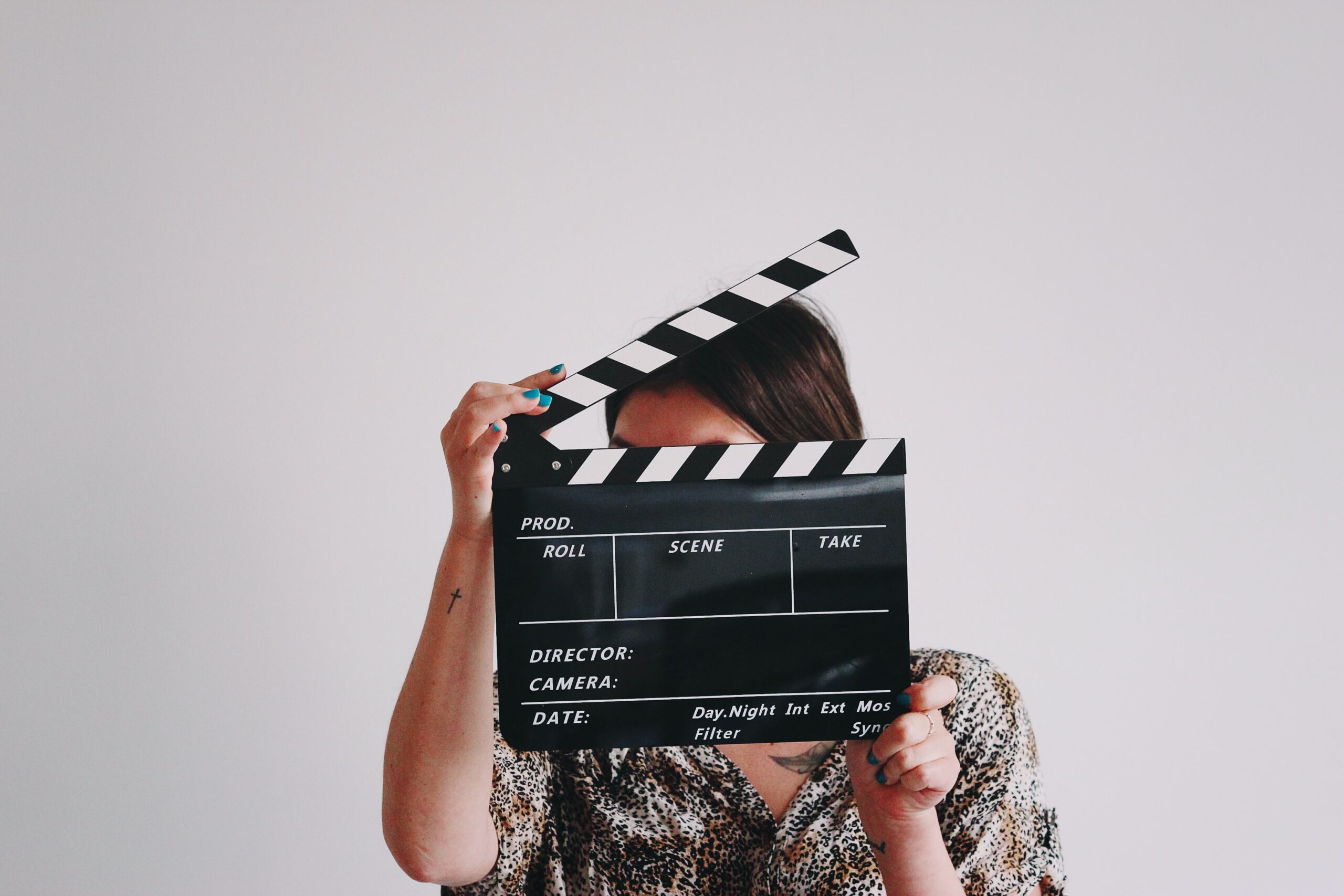 It was the summer of 1996, and I was waiting for the California Bar Exam results (it’s a three-month wait), and this was my third time having to wait.  I decided to put my acting shoes on again (I stopped working as an actor in 1992 when I went to Law School) and hit an audition.  January 31, 1996, I auditioned for a play at the Hollywood Court Theater, Testimonies (shout out to the Writer/Director Ayal Alony), and would be cast in a lead role.  June 11, 1996, I was sworn in as an Attorney by the  California State Bar, and on June 14, 1996, I was on stage opening a play in Hollywood.  In November of 1996, something happened that would have an unknown, profound effect on my life.  In fact, as I write this, I realize exactly how profound it was.  I probably would not be writing for NUGL.  In fact, NUGL may not even exist if this didn’t happen in California.  The passage of Proposition 215 gave Cannabis patients their rights to possess, cultivate and consume.  But, it was still a felony first, and as a young attorney and avid cannabis patient, I gravitated to criminal defense to help protect cannabis patients.  Eventually, my nephew exposed his green thumb and unbridled passion for helping extremely ill and terminally ill patients with the miraculous medical benefits of Cannabis.  In California at that time, there were specific rules in place to operate as a medicinal cannabis business, as a not-for-profit cooperative or collective.  Over a ten-year period, although operating properly under the laws as they were, my nephew was hit with several felonies and several cases—all of which we got dismissed and medicine ordered returned.  The interesting note is that all of the cases were dismissed because my nephew Shut the F*%# Up when cops asked questions.  We got everything back because he was operating properly.  It MUST be pointed out that to this day, we are STILL are representing clients with fully licensed cannabis businesses, and their employees are getting arrested and charged.

But that is for another day. This is about what my legal career did for me recently.  As my brother and I perfected our passion for representing the cannabis business, individuals, and patients when it came to legal protection, we began to grow.  We have represented the grower that lived in the mountains for 20 years, deathly afraid to come to the “legal” side, celebrities, mom and pop operations, wall street big shots, and entrepreneurs young and old alike.  I have advised clients for 25 years now about everything dealing with Cannabis, from crimes to Corporations.

I began with the story of an audition on January 31, 1996.  That was my last in-person audition since then.  During the middle of the pandemic, my best friend and fellow Filmmaker and Actor, Ford Austin, called me from OKC and told me to update my Backstage.com Account and audition from home.  One of the reasons I stopped auditioning was my unavailability because I had a law practice to run.  With my law office now at home as well, I started submitting and getting some work (all work from home).  It was comfortable, easy, and fun.  I was acting again!!

On April 12, 2021, I receive an email notification from backstage that I have a request for an IN-PERSON AUDITION.  I quickly looked for the address, which I recognized from 30 years ago as the main spot for casting calls. The call was for a pilot for a network series, and the character description was, Karl age 50-65.  That’s it!  Nothing else, nothing to draw from or infer on how I should dress or prepare for the part.  I take to heart something my artistic guide, Arthur Mendoza, taught me about auditions and referring to those who we audition for, “they don’t know what they want, you need to show them what they want, through your choices.”

Armed with the description, Karl 50-65, I threw on one of my sweet suits, my golden Cannabis Nug, and went as me, cannabis attorney.  Upon arrival, I checked in and was handed my sides (4 pages of the script).  As I read the four pages, I was filled with delight, joy, laughter and so much positive energy I am surprised my head didn’t pop off.  I was reading about Karl, an entrepreneur who owns several Cannabis Farms, and was talking about LED lights and yields and everything our readers at NUGL know about the beautiful Cannabis plant.  When I entered for the Director and Casting Director, they asked me what I thought of Karl.  Without hesitation, I responded, “Karl is me.  I have been representing clients exactly like Karl for 25 years, let me show you.”  I have no idea where those words came from other than 25 years of experience in not only the Cannabis Legal Space and a lifetime of studying the craft of acting.

I feel I gave the best audition of my life and am more than satisfied with that.  I have no delusion about being cast in a network series that actually goes, but the feeling of nailing an audition like that gives me a high unmatched by ANYTHING!