The Rise of Healthier Vaping Choices 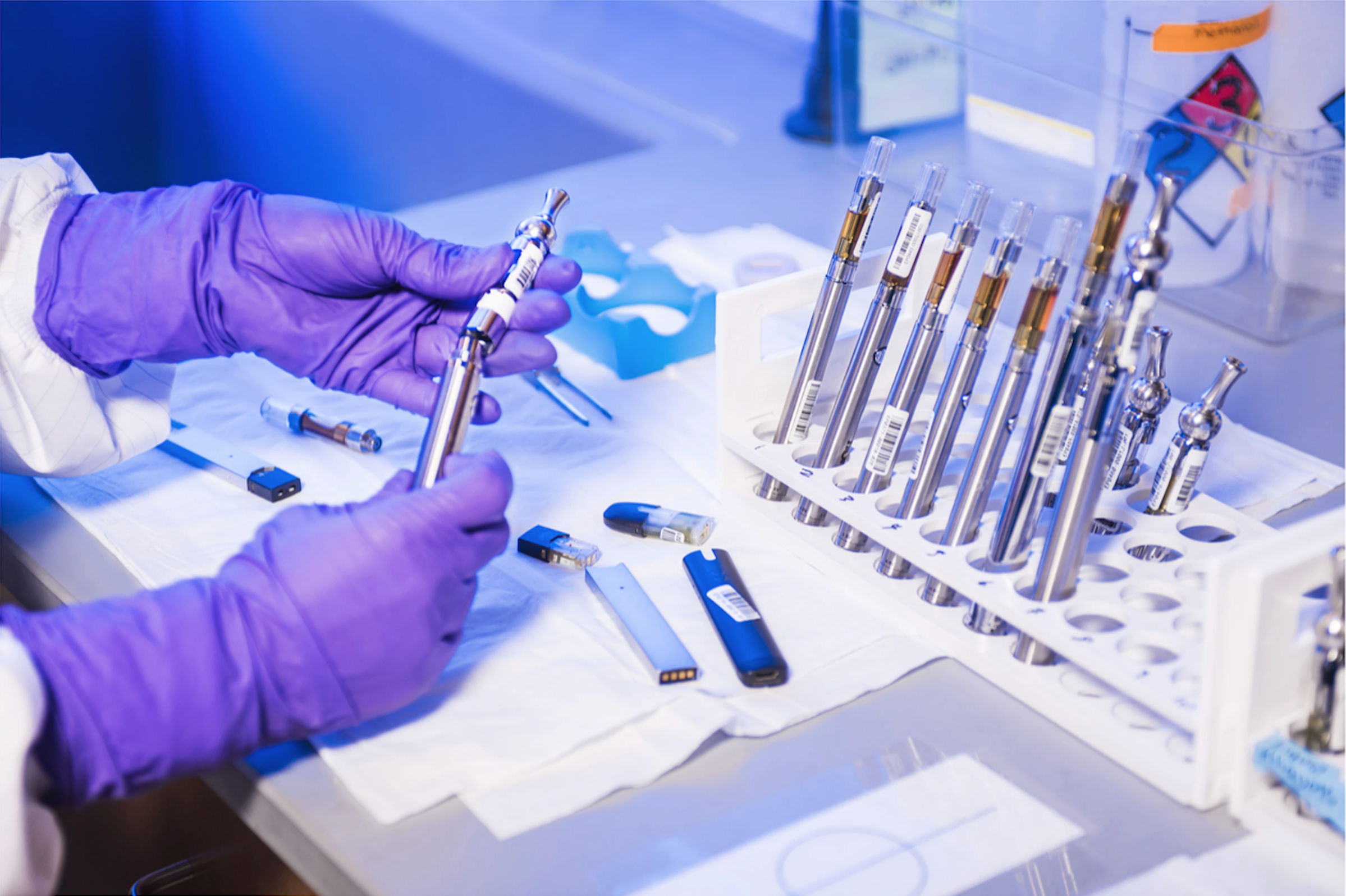 As cannabis â€˜legalization’ gains momentum across the globe, the rapidly evolving industry has met its share of challenges. In late 2019, the industry was hard hit by the so-called â€˜vape’ crisis. Reports of hundreds of lung-related illnesses linked to e-cigarette use and vaping surfaced across the globe, predominately in the U.S.

As cannabis and CBD legalization goes mainstream across the world, consumers are constantly in search of finding their preferred method of consumption. And while consumer safety was not among the top priorities in the illicit market, this priority has risen to the top of the priority stack for regulators and policy leaders at all levels of government.

Though public opinion and even policy actions had a knee jerk reaction to the vaping crisis, the dust has settled on misconceived notions of its root cause. As extensive regulatory research has determined, the culprit of the crisis was primarily driven by dangerous additives such as vitamin E, being mixed with cannabis oil derived and sold in the illicit market.

As a result of this finding, many states such as New York and Massachusetts have reversed hastily developed vaping bans that were the wrong solution for the wrong problem.

Follow up reports from industry and health experts have initiated a movement around sensible vaping policy that protects consumers.

The unintended consequences of outright vaping bans have been found to put consumers in more danger by driving vaping consumers to the illicit market where the vaping crisis originated. In California, for example, the Bureau of Cannabis Control found that none of the reporting illnesses linked to vaping originated from licensed cannabis retailers. Â

Any policy that forces consumers to use products outside of a regulated and tested environment is simply poor public policy.

Thankfully, things appear to be going in a more well-thought-out direction in 2020. The sensible vaping policy appears to be coming to life on the state, national, and global scale. Regulators and industry leaders agree it is in the best interests of both the public and private sectors to keep consumers safe while putting tighter regulations around this preferred method of consumption. People can also look at safely storing their vape pen by going onto websites such as https://ojivape.com/category/packaging/ for the supplies needed.

Colorado is demonstrably a state that has advanced â€˜best practice’ vaping policy designed to increase quality and testing standards among manufacturers â€“ultimately protecting consumers. Colorado’s model calls for the strict restriction of ingredients that lack sufficient safety reviews and are found to be potentially harmful to consumers. As of January 2020, the following ingredients are now banned in Colorado: Â Polyethylene glycol (PEG), Vitamin E Acetate, and Medium Chain Triglycerides (MCT OIL). Further, Colorado banned non-botanical terpenes, toxic additives and any additives that may make the product more addictive or might appeal to children.

States such as Illinois have taken additional precautions. The state’s Marijuana Regulatory Agency requires finished products to be tested. This is key because of what can happen to oil and metal compounds once new materials like terpenes are introduced to the original oil formulation.

Only brands and products that can successfully meet these types of regulations will be able to survive and thrive. Â  Manufacturers should keep ahead of regulators by developing and implementing higher measures of testing of their own. Vaping hardware that meets or exceeds the highest forms of metals testing while practicing as much GMP standards as possible is highly recommended.

Certificates of Analysis (COA’s) on every batch should accompany all orders. QR codes on COA’s can ensure authenticity and protect against counterfeit COA’s surfacing in the illicit market and creating confusion among operators. Meanwhile, extractors should institute best practices as outlined in the NCIA report to ensure that finished oil products are free from toxins and contaminants.

Partners across the vaping supply chain are well-positioned to lead by example. In Leafly’s investigative report on the vaping crisis, it was found that supply chain management and quality assurance is essential to ensuring that the vaping crisis never returns. When brands are vetting vaping hardware manufacturers, quality needs to trump cost. Brands are recommended to visit manufacturing facilities, put hardware through rigorous metals testing and even have third party monitors visit the manufacturing site (consistently) to maintain quality assurance.

Testing should go beyond the hardware too. Operators should elevate their commitment to rigorous testing of the end product to ensure that all elements of the vaping product, including its resulting â€˜vaping smoke’ or emissions, can be tested to ensure no dangerous ingredients reach consumers.

As evidence by a significant reduction in vaping sales during the vape crisis, consumers are definitely thinking twice about vaping. And some have all but abandoned vaping until safer standards are put in place. Fortunately, healthier vaping choices are on the rise and consumer confidence is again growing.

The cannabis industry has an opportunity to continue to build their confidence by going above and beyond regulatory standards to protect them. Through these actions, as well as advocating for sensible policy reform, we will completely restore consumer confidence.

Moving forward, it is crystal clear that both industry and government leadership is needed to ensure the vaping crisis is completely solved. And what’s even clearer is that there is a mutual commitment to ensuring this goal is achieved.

Together we can lead consumers toward safer and healthier vaping options for generations to come. Â Â

Hempwood: Laying Down the Foundation for a Greener Future

Hemp is the low-THC-bearing cousin to the marijuana plant. Since the 1800s, fiber hemp has been utilized for everything from rope to textiles. With...
Science

https://vimeo.com/661487419 Have you seen the Hitoki Laser?? Hitoki is the world’s first laser combustion smoking device and tops our list for Product of the Year! Make sure to catch Jessica...
Science

https://vimeo.com/646207470 Dino Washington, founder of Feel Good Flavors (fgfproducts.com) joins us in a special Las Vegas edition of NUGL Live with Jessica where we explore...
Science

Coachillin’: The Science of Success

As our tour bus pulled into the 160-acre facility, I was expecting a tyrannosaurus to jump at me like a scene from Jurassic Park....
Science

https://www.youtube.com/watch?v=XZs77CWwCUw We have now added the option to put a call to action button on NUGL profiles to increase the ability for clients to connect...
Science