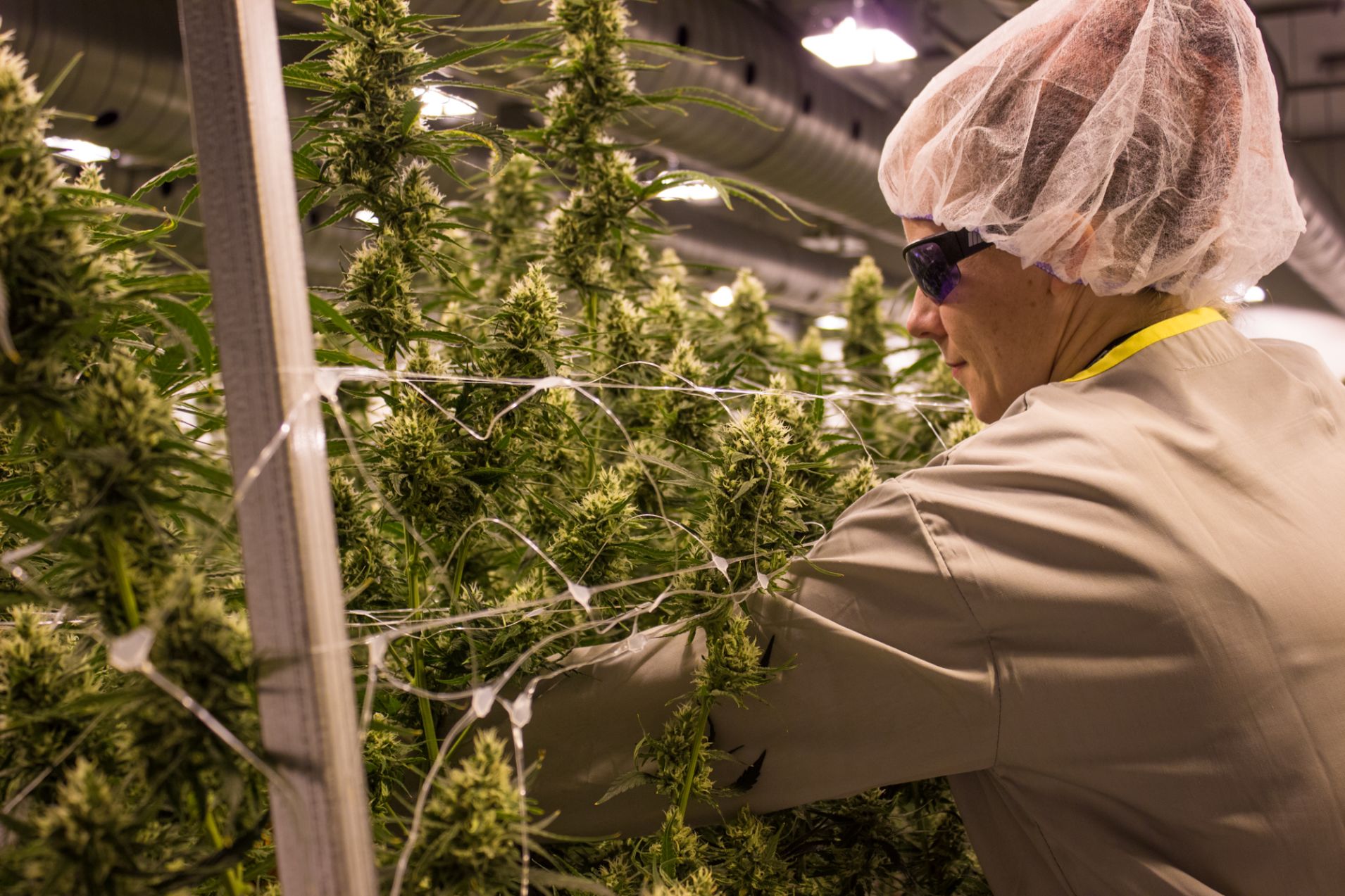 With marijuana becoming legal in more places, sites like togoweed.co/ and weed dispensaries are more popular than ever and the whole industry is booing. Logically, the more marijuana products that are sold, the more jobs that are created because of it. This means that at a time when the rest of the labor market appears to be tightening up, the marijuana industry is just getting started when it comes to job creation, according to a recent report.

Pot manufacturers and distributors, on both the recreational and medicinal sides, saw massive job creation in 2018, with 64,389 new positions added to the rolls. That brings to 211,000 the number of jobs directly related to the industry, part of a total of 296,000 in all related areas combined, industry site Leafly saidÂ in a report it compiledÂ with Whitney Economics.

The U.S. economy in total created about 2.7 million new jobs in 2018, according to the Bureau of Labor Statistics, which does not count cannabis-related hiring because the substance is still considered a Schedule 1 narcotic at the federal level.

Hiring slowed to a crawl in February, withÂ payrolls growing by just 20,000. That came even though the BLS said there were 7.3 million job openings against just 6.3 million considered unemployed in December, the most recent month for which data were available.

“Amid the roiling debate over American jobs, the legal cannabis industry remains a substantial and unrecognized engine of grassroots job creation,” the report’s authors wrote. “In 2019, America’s cannabis industry is one of the nation’s greatest economic success stories. That success deserves to be recognized and celebrated.”

Because there is no official count the report had to use some unconventional methods to estimate the jobs total. They utilized state data, industry surveys, information from operators, proprietary data and other economic formulas.

What they found was stunning: a 44 percent gain in the workforce for 2018 that came on top of a 21 percent increase the previous year.

At 211,000, the total number of jobs compares favorably to other more mainstream occupations: there were 131,430 chefs in the country, for instance, along with 65,760 aerospace engineers and 40,000 computer operators, according to the most recent BLS counts.

“US marijuana legalization is a rare example of disruption creating jobs rather than destroying them,” Nick Colas, co-founder of DataTrek Research, said in a note Thursday that highlighted some of the cannabis jobs data. “With the US labor market recently showing signs of weakness and fears of an eventual recession in the wings, this is one industry that might soften the blow of an economic downturn.”

Colas expects pot-related job creation to continue as more states legalize the substance. He called cannabis “the fastest-growing labor market in the U.S.”

In recent days,Â New Jersey officials unveiled a planÂ that would legalize marijuana and set up a taxation structure. New York also has plans underway to add to the roster of 10 states that already have gone the legalization route. Sen. Cory Booker, a New Jersey Democrat and presidential candidate for the 2020 election, introducedÂ a bill a few weeks ago that would legalize marijuana nationally.

Along with the bottom-line gains, the industry’s growth also offers an alternative to the push for young Americans to get a college degree, which has led to an explosion of student loan debt that now totals nearly $1.6 trillion.

“Americans with a college degree are basically at full employment, but most Americans do not have those credentials and their participation rates are lower than the former,” Colas wrote. “The marijuana industry offers solid paying positions at all levels of experience and educational attainment.”

Colas cited Glassdoor data showing that median pay in the cannabis industry is 11 percent above the median U.S. salary of $52,863. “Budtenders,” the staff members who work directly with customers, generally earn $12 to $16 an hour, according to the site that allows current and former employees to review their workplaces and list typical salaries.

At the other end of the spectrum, cultivation and extraction directors and outside sales representatives can earn well into six figures.

This article originally appeared on CNBC

LOS ANGELES — California’s licensed cannabis businesses are getting a tax cut, but they aren’t too thrilled about it. The state’s Bureau of Cannabis...
Economics