State Cannabis Laws to Be Discussed at Congressional Subcommittee 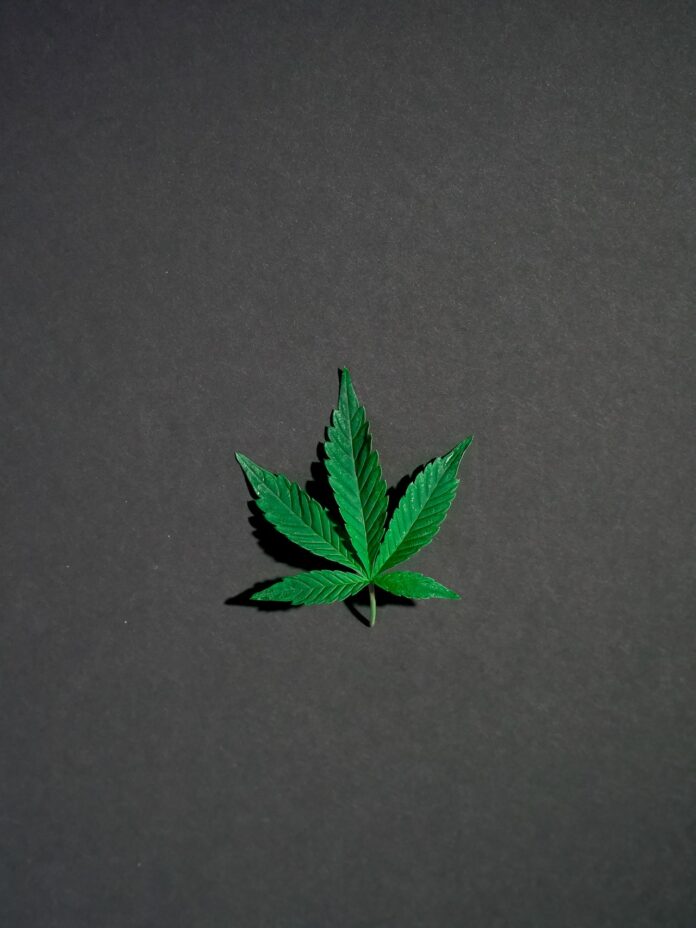 On Tuesday, the House Oversight Subcommittee on Civil Rights and Civil Liberties will be meeting to discuss recent developments in state cannabis laws and possible bipartisan reforms at the federal level. This will be a highly informative meeting for those who are interested in learning more about the current status of cannabis legalization efforts across the United States. Some of the key points that are sure to be discussed include:

The witnesses set to testify are broadly pro-legalization, which should make for an interesting and informative discussion.
There has been a growing trend of states moving towards legalization in recent years, with a total of 33 states now having some form of legal cannabis.
Federal laws still classify cannabis as a Schedule I drug, which puts it on the same level as drugs like heroin and LSD. This outdated classification makes it very difficult for researchers to study the potential benefits of cannabis.
Despite the challenges posed by federal law, the legal cannabis industry is estimated to be worth $8 billion and is projected to grow to $23 billion by 2022.

The first point that is sure to come up during the meeting is the fact that all of the witnesses are broadly pro-legalization. This includes representatives from organizations like NORML (the National Organization for the Reform of Marijuana Laws) and the ACLU (American Civil Liberties Union). While there will likely be some disagreement on certain aspects of legalization, it is clear that there is broad bipartisan support for reform at the federal level.

The second point that is sure to come up is the growing trend of states moving toward legalization. A total of 33 states have now legalized some form of cannabis, whether it be medical or recreational. This trend has been growing rapidly in recent years, and it doesn’t appear to be slowing down anytime soon. With more and more states joining the ranks of those with legal cannabis, it is only a matter of time before federal laws are changed to reflect this reality.

Finally, another key point that will likely be discussed is the fact that federal law still classifies cannabis as a Schedule I drug. This puts it on the same level as drugs like heroin and LSD, which makes it very difficult for researchers to study the potential benefits of cannabis. Despite this obstacle, the legal cannabis industry is currently estimated to be worth $8 billion and is projected to grow to $23 billion by 2022. This shows that there is huge potential for growth in this industry, even in spite of federal laws.

Tuesday’s meeting promises to be a highly informative one, with representatives from various organizations coming together to discuss key developments in state cannabis laws. With 33 states now having some form of legal cannabis, there is clearly a growing trend toward legalization across the country. However, obstacles still remain at the federal level, thanks to outdated laws that classify cannabis as a Schedule I drug. Despite these challenges, though, the legal cannabis industry continues to grow rapidly and shows great promise for future expansion.

Last week, Irish lawmaker Gino Kenny introduced a bill that would legalize the possession of small amounts of cannabis for personal use. This proposed...
Legalization

Beginning January 1, 2024, California workers who use marijuana during their off-time will no longer be penalized. This is one of many cannabis-related bills...
Politics

Joe Biden is not going to make any marijuana policy moves ahead of the midterms, according to White House Press Secretary Karine Jean-Pierre. “I don’t...
Politics

Serge Chistov discusses the impact 2020 Election might have on legalization, his thoughts on the 2019 cannabis stock plunge, technological and product innovations we can expect in 2020.
Politics

The California Legislature - despite ending session for the year in late September - reconvened for a Joint Informational Hearing held by the Assembly...
Politics