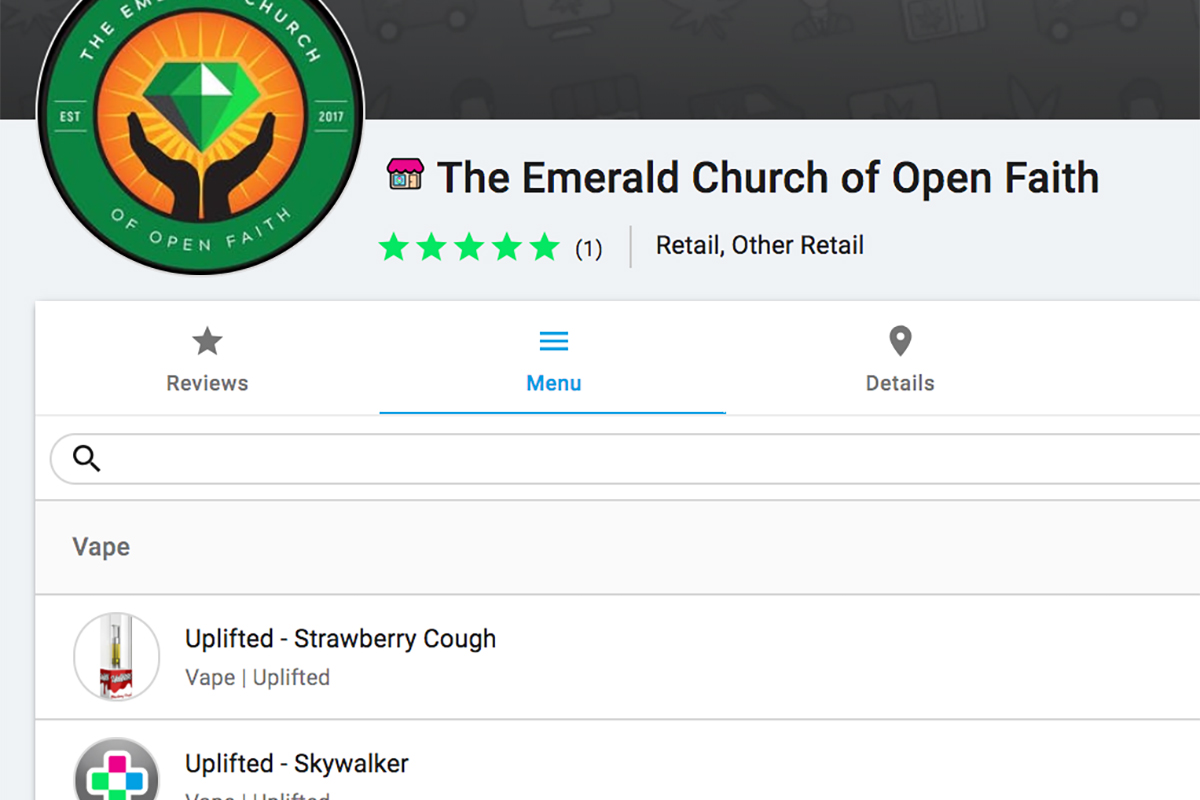 Hempwood: Laying Down the Foundation for a Greener Future

Hemp is the low-THC-bearing cousin to the marijuana plant. Since the 1800s, fiber hemp has been utilized for everything from rope to textiles. With...
Science

https://vimeo.com/661487419 Have you seen the Hitoki Laser?? Hitoki is the world’s first laser combustion smoking device and tops our list for Product of the Year! Make sure to catch Jessica...
Science

https://vimeo.com/646207470 Dino Washington, founder of Feel Good Flavors (fgfproducts.com) joins us in a special Las Vegas edition of NUGL Live with Jessica where we explore...
Science

Coachillin’: The Science of Success

As our tour bus pulled into the 160-acre facility, I was expecting a tyrannosaurus to jump at me like a scene from Jurassic Park....
Science

https://www.youtube.com/watch?v=XZs77CWwCUw We have now added the option to put a call to action button on NUGL profiles to increase the ability for clients to connect...
Science