Marijuana is often thought of as a drug that only makes people "high." However, new research suggests that marijuana might also have some medicinal benefits. A recent study published in JAMA Internal Medicine found that marijuana might help alleviate chronic nasal and sinus symptoms. 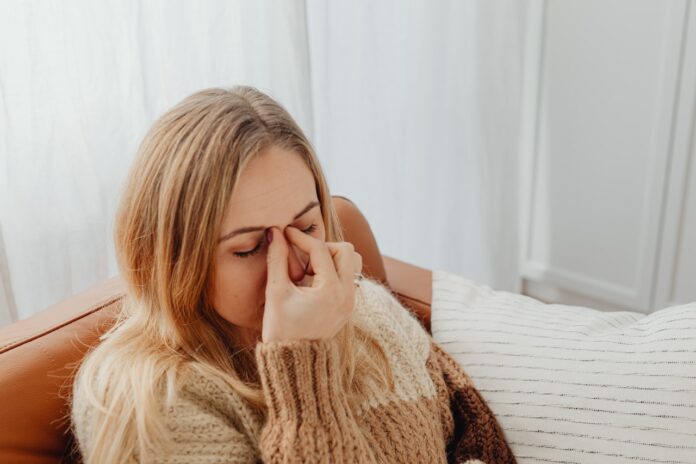 Marijuana is often thought of as a drug that only makes people “high.” However, new research suggests that marijuana might also have some medicinal benefits. A recent study published in JAMA Internal Medicine found that marijuana might help alleviate chronic nasal and sinus symptoms. The study looked at data from over 4,500 adults who participated in the National Health and Nutrition Examination Survey between 2007 and 2014. The results showed that people who reported using marijuana in the past month were less likely to have chronic nasal and sinus symptoms than those who did not use marijuana.

Other research has found that cannabinoids have anti-inflammatory effects, and they might reduce swelling in the mucus membranes—which, in theory, could help thwart chronic nasal and sinus symptoms. While more research is needed to confirm these findings, the results of this study suggest that marijuana might be a helpful treatment for people who suffer from chronic nasal and sinus symptoms.

If you suffer from chronic nasal and sinus symptoms, you should talk to your doctor about whether or not marijuana might be a good treatment option for you.

Do you suffer from chronic nasal and sinus symptoms? Have you ever tried using marijuana to help alleviate these symptoms? Let us know in the comments!

https://vimeo.com/657281717 Michael Backes, Co-Founder and Chief Product Officer at Perfect, and author of Cannabis Pharmacy: The Practical Guide to Medical Marijuana, joins us today to...
Medical

The Benefits Of Organic Marijuana