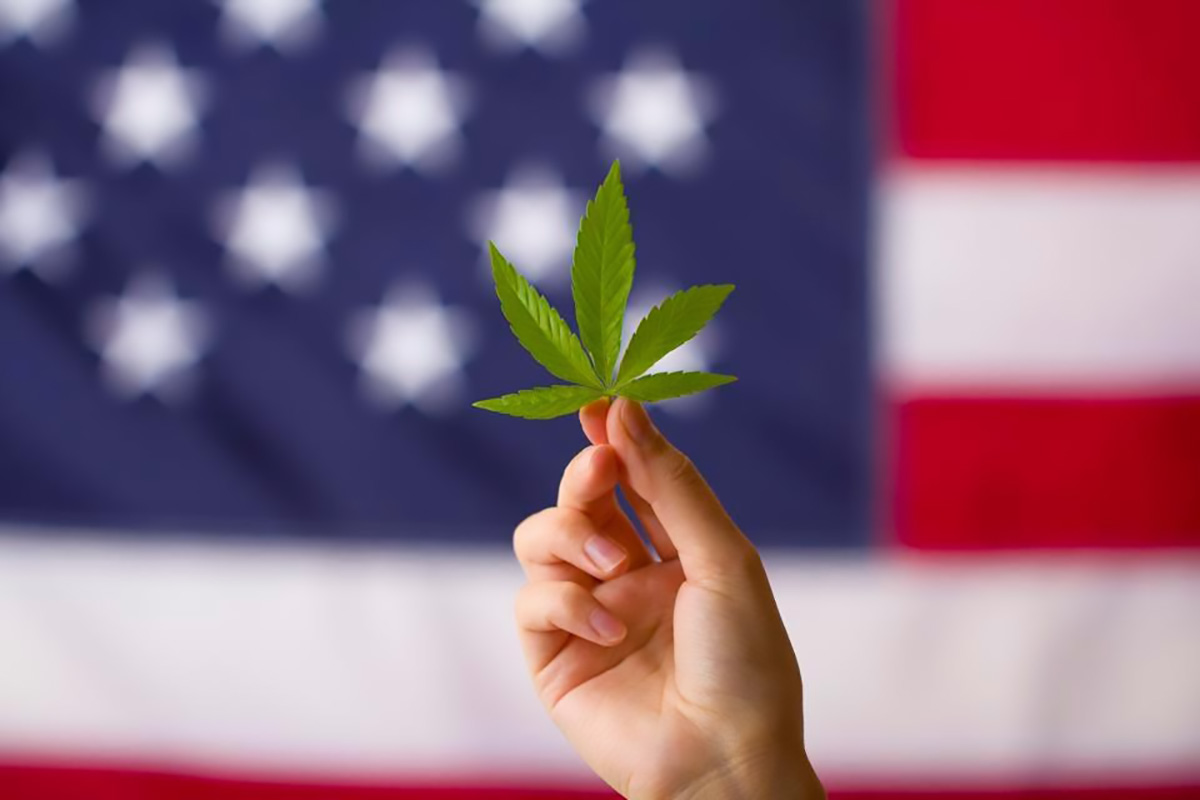 Cannabis legalization has been sweeping the United States to rejoice in those longing for natural alternatives to lifting spirits and calming nerves. Those who have not been rejoicing are the many human resources and hiring managers who have been fraught with the unenviable responsibility of navigating the expanse of state laws and court cases affecting the controversial substance.

The plight to ensure organizations are up to date is wrought with anxiety and confusion. Leading the hiring complications are new procedures and requirements for drug testing, changing employee handbooks across the country. There has been a domino effect, of sorts, regarding states looking to each other for guidance and, in some cases, blanketly copying regulations. This copycat syndrome has caused similar issues to persist across state lines. The seemingly more prudent approach may be to focus on operators who have longevity in the space — those who have been staying up to date with regulations for going on a decade now. In doing so, one must look no further than the stalwarts that call Colorado and California home. One might even say, the handbook stops with them.

Recent court cases have left employers riddled with doubt about whether or not their policies will hold up in the court of law:

As the green wave continues, we should expect further volatility in discerning a baseline for hiring practices in regard to cannabis use as Americans grow more comfortable with the idea of legal cannabis.

According to a recent Gallup poll, 66 percent of Americans favor legalizing marijuana — the highest measure in 50 years of polling. The continued turn of the tide for cannabis’ reputation is also evidenced by the increasing number of people failing marijuana tests, especially in states where recreational use is legal. By some accounts, the rate of positive tests has increased 35 percent since 2010 in places where marijuana is illegal and has risen even faster in states where it’s legal in the 70 percentile during that period.

State laws aside, experts agree that employers have a right to implement drug-free workplace policies. This begs the question, how far can employers go? Can we envision a world where an employer decides that caffeine is illegal to consume in the workplace even though it is a widely used, legal drug?

With new legislation and policy changing at a rapid pace, it’s no wonder hiring complications around the subject are affecting businesses far and wide. The fact of the matter is that Cannabis is a nascent industry with more growing pains still to come. The laws surrounding hiring are just one aspect of cannabis’ evolution and they are certainly worth keeping a keen eye on as we move forward.

Dear Carl & NUGL readers: Please accept my apologies for the sudden end of my weekly articles, awhile back.  Perhaps some of you don’t care,...
Legalization