Higher concentrations of tetrahydrocannabinol or THC -- the part of the marijuana plant that makes you high -- are causing more people to become addicted in many parts of the world, a new review of studies found. 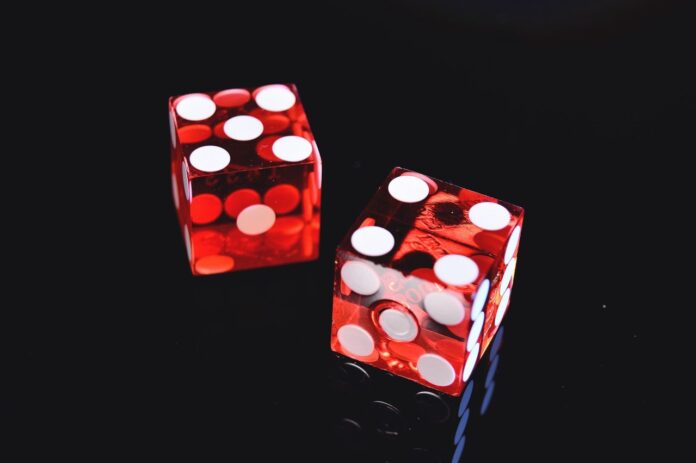 Higher concentrations of tetrahydrocannabinol or THC — the part of the marijuana plant that makes you high — are causing more people to become addicted in many parts of the world, a new review of studies found. A team of international researchers analyzed 24 studies from around the world and found that as THC levels have increased, addiction rates have gone up as well.

“The more potent the marijuana, the greater the risk of addiction,” said lead author Ruben Baler, a health scientist at the National Institute on Drug Abuse.

While marijuana addiction rates are still relatively low compared to other drugs, they have been rising steadily over the past few years. In the United States, for example, the number of people seeking treatment for marijuana addiction has nearly doubled since 2007.

The findings suggest that as marijuana becomes more potent and more widely available, addiction rates are likely to continue to rise. “It’s something we need to be really worried about,” Baler said.

So what can be done to prevent more people from becoming addicted to marijuana? For starters, Baler said, it’s important to educate people about the risks of using high-potency pot. Additionally, he said, public health officials need to keep a close eye on trends in marijuana potency and availability.

This is a serious problem that we need to be addressing. If you or someone you know is struggling with addiction, please get help. There are many resources available to you. addiction recovery is possible. You are not alone.

The Confusion Between Hemp and Pot

Buying Weed Online in Canada? Follow this Guide for Ease

Buying Weed Online in Canada? Follow this Guide for Ease

Buy weed online in Canada is now easier than ever! The process is short, straightforward, and your weed is delivered in record time to...
Education

The Confusion Between Hemp and Pot