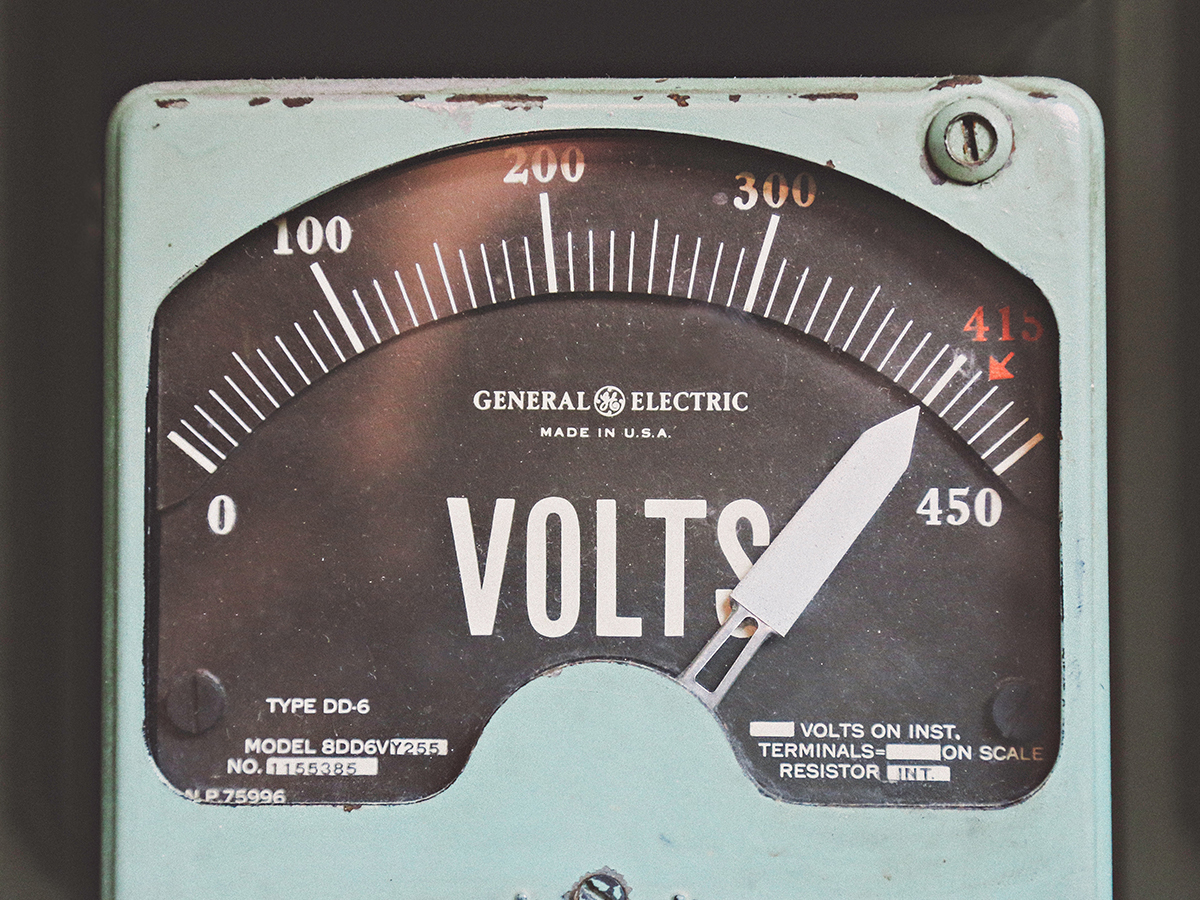 One of the most common misconceptions regarding an indoor garden’s wiring is that a grower can save up to 50% on the electric bill by switching from 120 volts to 240 volts. The voltage at which an indoor garden is operated has nothing to do with the cost of electrical usage. Electric companies charge their customers for the amount of wattage used. This is usually marked on the electric bill as total kWh (kilowatt hours) usage. A kilowatt hour is a unit of measurement that represents 1000 watts being used for one hour of time. This is how most electric companies bill the user and how growers can compare rates. The most important fact to remember is that the user is always charged for the amount of wattage consumed, not volts or amps.

If a grower is serious about deciding whether to operate the grow room on 240 volts or 120 volts, they should first get an understanding of how volts, watts, and amps affect each other. The current (amperage or amps) is always equal to the power (wattage or watts) divided by the voltage (volts). In other words, amps = watts/volts.

Let’s use an example to see how 120 volts versus 240 volts affects the equation. The example grow room has 10,000 watts of electrical power requirements. At 120 volts, the garden would require 83.3 amps (10,000W/120V = 83.3A). If that same garden was wired for 240 volts, it would require 41.66 amps (10,000W/240V = 41.66A). The real benefit of operating a grow room at 240 volts is that it allows the grower to operate more lights (wattage) on the given amperage. Amperage is the limiting factor for many indoor horticulturists, especially growers who have the home’s electrical usage and garden’s electrical usage on the same electric panel. If a grower is considering changing this, or any of the wiring in their garden, they might want to visit this website so that they can find an electrician who will advise them and make sure everything is safe.

Since power companies charge by the kilowatt hour (or how many watts are consumed), there are no real financial savings by operating a garden at 240 volts versus 120 volts because the voltage does not affect the wattage being consumed. Although there is no financial savings, the advantage of freeing up addition amperage justifies many growers to opt for a 240 volt wired garden over a 120 volt wired garden. After all, by doubling the voltage, a grower can double the number of lights being operated and, therefore, double the entire size of the indoor garden. And, as far as indoor cannabis gardens go, the bigger the better!

Eric Hopper is the Editor in Chief for NUGL Media. He can be contacted at [email protected].

How to Grow Purple or Pink Cannabis Buds

What Is Growing Sinsemilla in a Greenhouse Possible?

Here we look further into the detail behind the name, the strain and the growing sinsemilla game and whether you can grow it in...
Grow

6 Most Common Mistakes to Avoid Before You Start Growing Cannabis

Cannabis is one of the most resilient plants in the world. That explains why a plant that was once indigenous in Asia can now...
Grow

CJ Melone, CEO of NUGL, sits down with RAZOR, legacy pioneer and creator of Skywalker OG, to talks about the past, the present, and...
Grow

Written By: Mian Azhar After the signing of the Farm Bill in 2018, cannabis became a rage across the US. To date, if you sift...
Grow

Things to Know About Growing Marijuana At Home

Written By: Mian Azhar If you are living in one of the few lucky states that say that you can grow marijuana at home, I...
Grow

Male vs Female Cannabis Seeds, Which One to Buy?