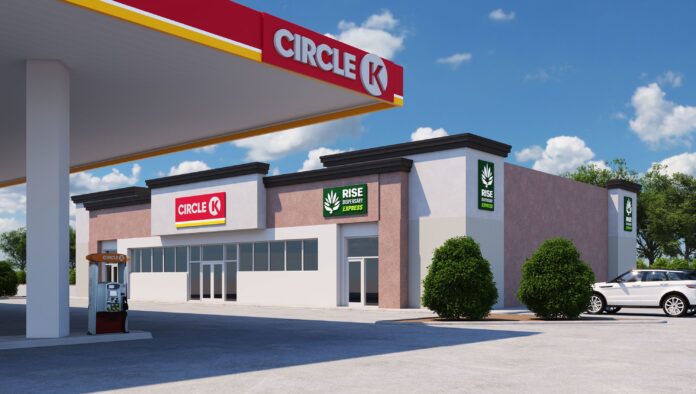 Green Thumb Industries, a cannabis company, has announced a partnership with Circle K to test out marijuana pop-up shops in a small number of gas stations in Florida next year. This is the first time that a convenience store chain will sell cannabis products. The goal of this partnership is to see how well marijuana sells in this type of retail setting and to determine if it could be rolled out on a larger scale in the future.

The partnership is still in the early stages, and it’s unclear how many stores will be involved or where they will be located. So far, no other details have been released.

This could be a game-changer for the cannabis industry, as it would provide another avenue for people to purchase weed besides dispensaries. It would also make it more convenient for people to buy cannabis, as they would be able to do so while running errands like getting gas.

What do you think about this partnership? Do you think it’s a good idea? Let us know in the comments!