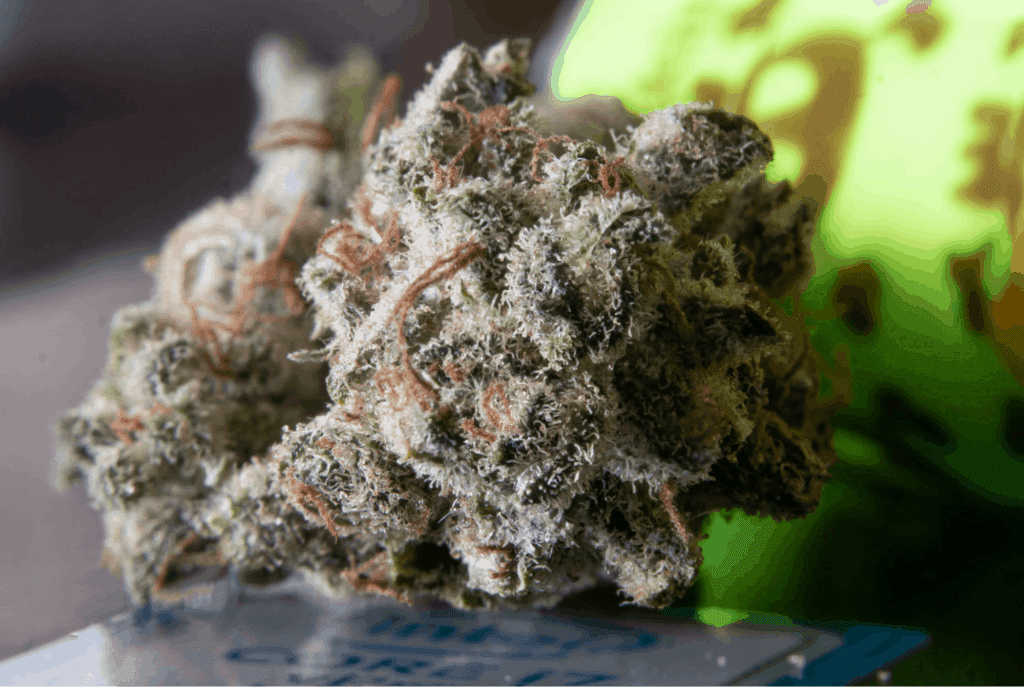 Gelato strain of cannabis is also known as ‘Larry Bird’. The reason why this strain is called Larry Bird is because of the well-known basketball player’s jersey number 33. That is why Gelato strain is also related to #33, and the phenotype of the gelato is also #33. Gelato Strain Cannabis is an indica dominant strain through the hybrid of indica and sativa.

As we know that Gelato strain is a hybrid form which is made by the fusion of 55% indica with the 45% sativa. This strain was prepared in the Bay Area by Cookie Farm Genetics. Manufacturing of the strain is based on crossing Thin Mint Girl Scout Cookies and Sunset Sherbet. It is ranked as a strong cannabis strain with Tetrahydrocannabinol (THC) that covers at around 20% to 25%.

Height: up to 2 meters

Medicinal Impacts of the Gelato Strain

The good thing about this mixture is that it reliefs in treating a vast range of pains, in specific, musculoskeletal pains, neuropathic pains, fibromyalgia, etc. It is also good for people who are suffering from insomnia, nausea or eating disorders, especially lack of appetite.

Everything is good in limited range. Same like that a new consumer who desires to find out the delightful world of cannabis, then make sure to don’t rush things. Always remember that even if anybody says that it’s the top class marijuana that he has ever tried, then still you need to be very careful with Gelato weed. Because as I said it is the Strong personalized Cannabis Strain, that’s why it comprises 26% Tetrahydrocannabinol (THC) also, which is a fairly serious fact to think about.

If you are a new user and you ignore this recommendation, then you are of course taking a risk. You will surely feel extremely anxious after smoking a bit more Gelato cannabis than you really need. On the other hand, you don’t need to buy tons of weed and spend a treasure to deal with anxiety or another disorder, relax a bit and get high. But the thing is that Gelato Strain also Impacts positively on your mind body and soul, such as:

Fruity pudding aroma of its smoke will go straight to brain and offers you a spark of motivation for the next two hours. Gelato has lots of THC so it is not good for laypersons or for those dealing with extreme anxiety because it will make the symptoms even worse. Recreational takers favor Gelato as a “wake and bake” strain. Couple a bowl of delicious Gelato with a cappuccino and enjoy the day. You will get all the stuff from the best us seed banks.

You know what the good thing is that smoking Gelato don’t have many serious side effects. Actually, the most common effect is dry mouth. Certain users also note that they had dry eyes also. Near 5% of users also reported dizziness, paranoia, and anxiety, but this is very rare.

Why we should Choose Gelato Strain?

Okay now let me sum up the impacts of this strain as we have mentioned above and covered the main motives of choosing this strain. Here are the top-3 actualities that in my belief, make this weed totally the best option for expert customers:

Gelato gives a pretty amazing look because of the great combination of green, orange, purple, and other colors. Such a mixture permits spotting this strain effortlessly.

There are also similar strains, which are as follows:

This weed is one of the top search request on many platforms. Conferring to the info collected after extreme research, consumers spent over 430.000 finding for the best offer of Gelato in their area. So yes, this hybrid is extremely popular.