FDA and DEA Blame Each Other for Keeping Marijuana Illegal 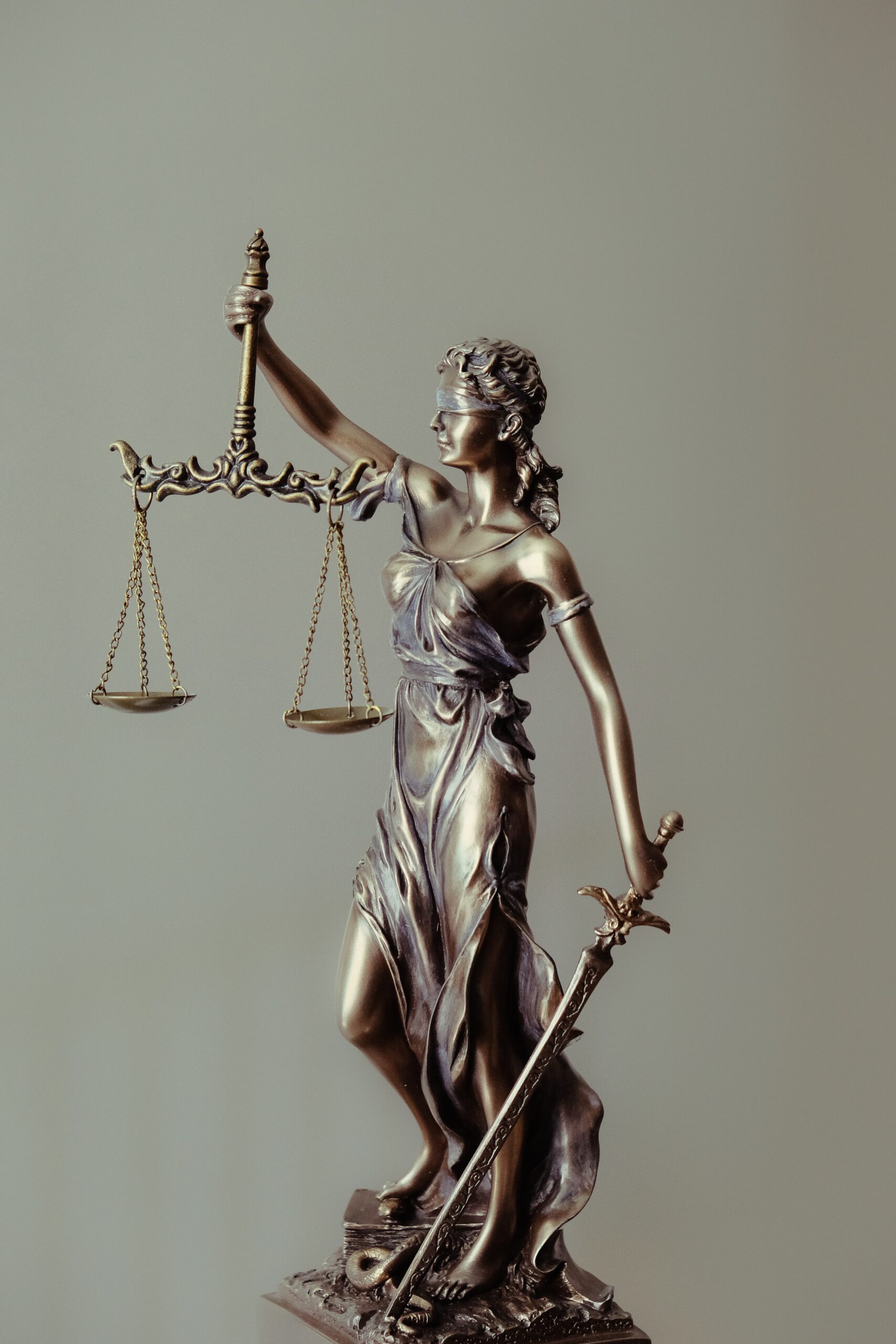 With all the health benefits of marijuana, it is common to wonder how it has ever been illegal. In fact, both the FDA and the DEA blame each other for keeping the prohibition of marijuana going and not legalizing it sooner.

Celebrity doctor Mehemet Oz, Dr. Oz for short, TV host from the popular daytime program of his namesake, was interviewed recently and asked for his professional opinion on marijuana and has been quoted as saying, “marijuana is one of the most underused tools in America.” He has had conversations with individuals from both enforcement agencies, saying they feel the same way. So, why has it not been legalized sooner, or why is not fully legal on a federal level?

“It’s a lot safer than alcohol. It’s safer than narcotics. It ought to be used more widely and we can’t even study it that easily because of the way it’s regulated,” Dr. Oz said. “You know what, I called the DEA—they said, ‘we don’t want this to be illegal. Your government ought to change that. But we got to enforce the law.’ I call the FDA that regulates the drugs, they say, ‘we think it ought to be used, but until the DEA says it’s allowed, we can’t let people prescribe it everywhere.”

Federal marijuana reform outside of Congress falls largely within the jurisdictions of both these agencies. The DEA itself denies several rescheduling attempts, saying the FDA has determined medical cannabis has no proven medical value and poses potential risks.

Dr. Oz has made public comments about the therapeutic effects of cannabis and previously asserted it could serve as an effective tool to combat the opioid epidemic. He said, “I’m hoping the federal government at some point—someone’s going to say, ‘come on, this is a farce, open it up for the entire country.’ That way, the right people can begin to prescribe it.” Influential voices such as this, help to point out what federal red tape can really look and sound like and it makes sense for the cannabis industry to use them, so that federal reform decisions can be made with staying power.