Colorado-based Day Three Labs announced this week that the world’s first government-sponsored cannabis technology incubator will fund the company’s research into using cannabis as a treatment for Parkinson’s disease. 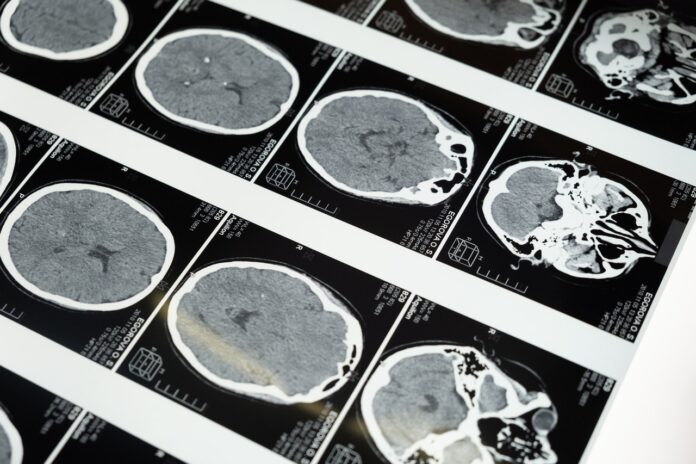 Colorado-based Day Three Labs announced this week that the world’s first government-sponsored cannabis technology incubator will fund the company’s research into using cannabis as a treatment for Parkinson’s disease. The news comes as Colorado ramps up its efforts to become a global leader in cannabis research and development.

Parkinson’s disease is a degenerative neurological disorder that affects more than one million people in the United States. The cause of the disease is unknown, and there is no cure. Symptoms include tremors, rigidity, slowed movement, and impaired balance.

Cannabis has been shown to be effective in treating some of the symptoms of Parkinson’s disease, including pain, inflammation, anxiety, and depression. The Colorado-based company will use the funding to study how cannabis can be used to treat the disease itself.

The incubator, which is sponsored by the Colorado Office of Economic Development and International Trade, will provide Day Three Labs with $250,000 in funding. The company plans to use the money to hire additional staff and expand its research facilities.

Colorado is quickly becoming a hub for cannabis research. In addition to Day Three Labs, the state is home to several other companies that are working on developing new ways to use cannabis as medicine. With the help of the incubator, Colorado is poised to become a world leader in cannabis research and development.

https://vimeo.com/657281717 Michael Backes, Co-Founder and Chief Product Officer at Perfect, and author of Cannabis Pharmacy: The Practical Guide to Medical Marijuana, joins us today to...
Medical

The Benefits Of Organic Marijuana