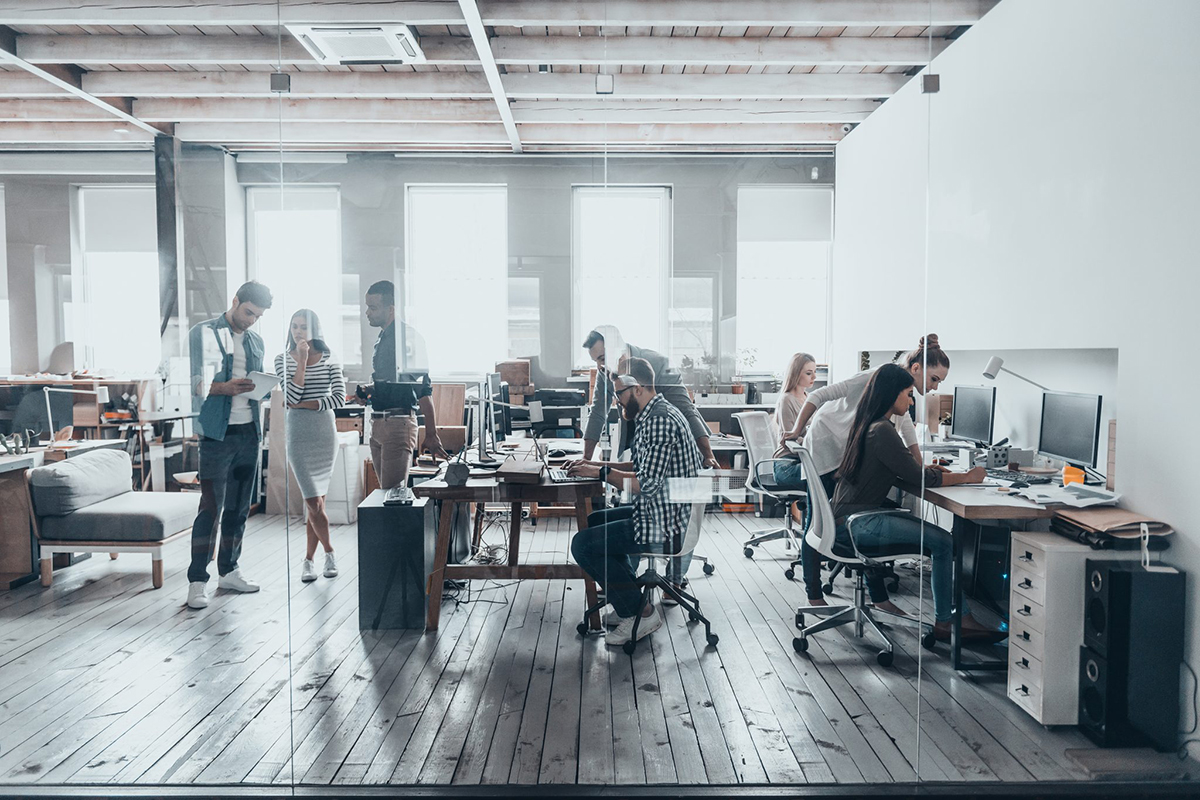 CRESTA Management Services has been providing executive-level staffing services since its inception, and founder and CEO Josh Rothman saw an opportunity to incorporate his 15 years of experience when the tide of cannabis legalization began to sweep across North America. CRESTA responded by becoming one of the first established staffing agencies to pivot to supporting a fast-growing yet under-served market in need of experienced professionals. From offices in California and New York, CRESTA now builds high-performing teams for cannabis companies across the US. A particular focus of late has been the need for executive-level talent, especially as more executives from other industries transition to cannabis, or start considering it as access and revenue grow across the country.

The movement of workers of all levels that are considering changing jobs or fields parallels the boom in the automobile industry in the 1920s, the steel industry in the 1940s, and the dot com explosion of the 1990s; the cannabis industry is exciting, refreshing, and profitable. According to a recent Glassdoor study, job openings in the cannabis industry are increasing rapidly. In December 2018 alone, there were 1,512 job openings in the US, a 76 percent increase over the same period in the previous year. The same study found that available roles in the cannabis industry are highly diverse, and require an array of skills and backgrounds. From marketing and retail to research and agriculture, the cannabis industry is opening opportunities for very profitable ventures. Last year, Arizona brought in $406 million from medical cannabis. For recreational use, California brought in $2.75 billion and Colorado, $1.56 billion. The latest statistics show that a small, regulated cannabis dispensary business can average about $3 million in revenue per year.

The potential for profit is enormous, and allows employers to offer more options and higher salaries to potential job candidates. According to a study conducted by the Marijuana Policy Group, in 2015, over 18,000 full-time jobs were created in Colorado in the cannabis sector. While many cannabis industry jobs pay about $15 per hour for entry-level work, bud trimmers or collectors of harvest, other higher level, and higher-paying jobs are emerging. For example, a Greenhouse Production Manager can earn around $70,000 and a Director of Cultivation up to $100,000. Servicing top tier cannabis companies and well-funded startups, CRESTA directs much of its focus on finding the most elite seasoned professionals for its clients, including former executives from companies like ____ have all been placed into cannabis companies by CRESTA.

In an often volatile economic and regulatory landscape, CRESTA makes lasting connections that serve the needs of all parties, with over 15 recruiters incorporating their CEOs’ “relationships-first” approach. Before founding CRESTA, Josh served as Managing Partner and Director of Human Resource at HR Outsourcing and Recruiting companies. He has used that experience in building a robust array of the top ‘C-Level’ talent – CEOs, CFOs, and other chief executives – that are crucial to guiding and developing the fledgling legal cannabis industry into the market force prognosticators expect it can become. Bringing their decade-plus of experience and longstanding corporate relationships into the cannabis space, CRESTA has a unique advantage when it comes to executive placement for companies ready to grow apace with the market.