COLA: How It’s Determined and Why Is It Important? 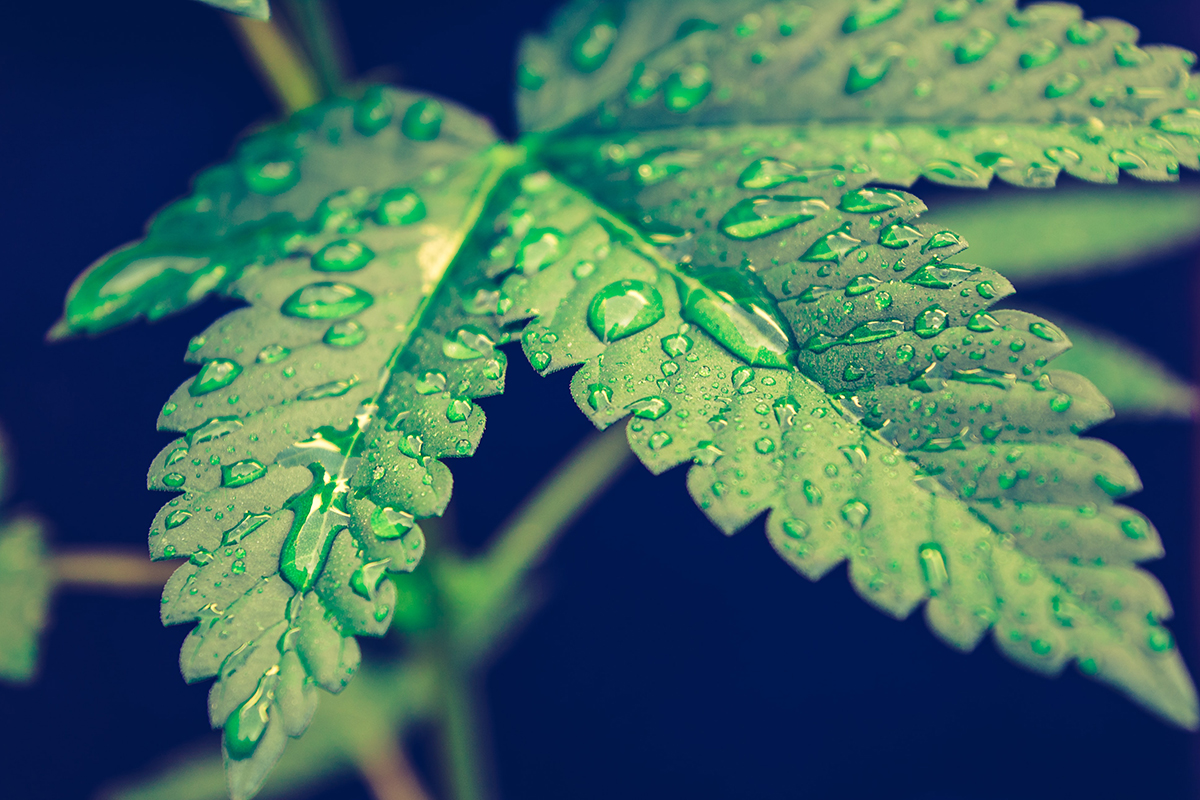 The Social Security Act specifies a formula for determining each COLA. According to the formula, COLAs are based on the increases in the Consumer Price Index for Urban Wage Earners and Clerical Workers (CPI-W). CPI-Ws are calculated monthly by the Bureau of Labor Statistics.

COLA- Benchmark for Determining Wage Increases Across the Board

The 1.3 percent cost-of-living adjustment (COLA) will begin with benefits payable to more than 64 million Social Security beneficiaries in January 2021.

COLA is a significant number for those people receiving SSI and the rest of the U.S. workforce. It serves as a benchmark or baseline for determining wage increases across many industries, including Cannabis and Alternative Health.

On the Job Front:

The job openings rate, or the number of jobs available as a percentage of those employed, rose to 4.9% in February, which is the highest rate since the data was first collected back in 2000- reported by the U.S. Department of Labor.

Furthermore, the total number of jobs available saw a modest increase to 7.4 million.

The International Monetary Fund raised its forecast for Global Growth in 2021 to an annual rate of 6%, with the U.S. coming in at 6.4%. Those are increases from the organization’s January forecast and primarily in line with improving estimates across the board.

The National Federation of Independent Businesses (NFIB), a small-business association, reported on April 1 that 42% of its member firms couldn’t find enough workers to fill open positions.

This is the highest number on record and nearly twice the average going back to 1974.

We could point to structural unemployment as a reason for the increased available job openings, where people are available for work, but they either don’t have the training necessary for the jobs available, or they don’t live in areas with open positions.

An additional hurdle could be that the government provides unemployed workers with federal unemployment assistance that brings total U.I. benefits close to their routine, pre-covid pay levels.

With a weekly $300 federal unemployment added to standard state unemployment, we can comfortably surmise that a high percentage of unemployed workers may be making more income by staying home…

People might choose to stay home instead of work for many reasons, ranging from needing care for children who are attending school remotely to assist with household needs.

The Law Behind Filing for Unemployment:

By law, workers filing for unemployment benefits are required to search for employment simultaneously.

Employers who recall workers, such as restaurants that reopen and ask workers to come back, are supposed to report workers who refuse their unemployment commission. Amid the pandemic and chaos at unemployment offices around the U.S., who is checking on such things?

Although the increased availability of jobs is a positive indicator of an economy on the rebound, we must meet the supply of open positions with demand.

In the most basic sense, job availability is not going to help our economy if there isn’t anyone willing or able to fill them.

For certain, the Cannabis Industry is growing and evolving at a great pace, in the US and globally, with the Meta Talent Group at the helm, you can confidently count on as a guide for your journey ahead.

We provide staffing and direct-hire recruitment services for the world’s top talent and growing companies focused on people, planet, and profitability.

Inspired by our desire to transform the world socially and environmentally, Meta Talent Group provides synergy between great people and purpose!

By connecting real people with altruistic companies, we will fuel these companies’ growth and help transform the world.

No matter what stage of the business cycle you’re in, we help support growth and change!

LOS ANGELES — California’s licensed cannabis businesses are getting a tax cut, but they aren’t too thrilled about it. The state’s Bureau of Cannabis...
Economics