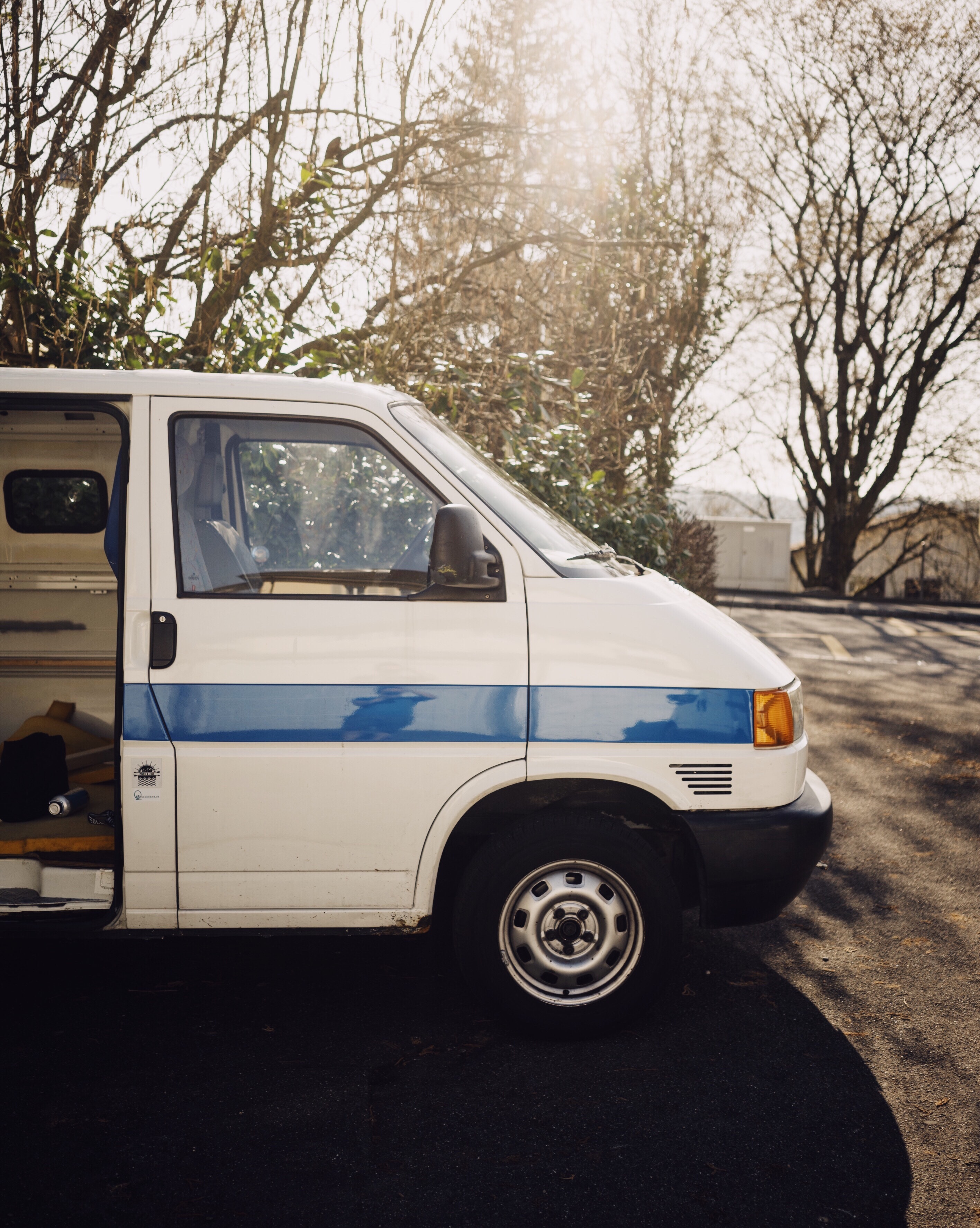 Two former California Highway Patrol officers who went into the marijuana business after leaving the department have reclaimed $257,733 in cash that was seized from them during a traffic stop on Interstate 5 last year, their attorney said.

U.S. Customs and Border Protection returned the money to former CHP officers Rick Barry and Brian Clemann after they sued the state to contest their September 2018 arrest.

Barry and Clemann own Wild Rivers Transport, a Eureka-based cannabis-delivery company. They opened the Humboldt County business to move product and cash for licensed California recreational and medical marijuana companies..

The federal government’s decision to return cash they carried when a CHP officer pulled them over last year was first reported by the Del Norte Triplicate.

Barry and Clemann only spent a few hours in custody after the traffic stop, but officers seized a firearm and money they carried from sales of cannabis oil in Los Angeles County.

The state turned the cash over to U.S. Customs and Border Patrol. Federal prosecutors did not file forfeiture proceedings, which obligated the customs agency to return the money, Barry and Clemann’s attorney said.

“CHP believed, mistakenly, that by turning the legally-derived funds over to federal authorities, they could put the money out of legal reach and hobble California’s emerging cannabis industry,” attorney Matthew Kumin said in a written statement. “The case underscores that CHP’s efforts to shore up a failed and widely reviled drug policy is coming to an end.”

“The case highlights what every licensed medical cannabis operator operating in any state that allows medical cannabis, must know: that they can now successfully challenge any federal forfeiture involving cash or medical cannabis seized by or turned over to federal authorities,” Kumin said.

The CHP declined to discuss the specifics of the traffic stop that led to the seizure of cash, but issued a statement in January that “in order to legally transport cannabis in California for commercial purposes, a person must possess the appropriate (Bureau of Cannabis Control) license and comply with the BCC administrative regulations.”

Clemann in January told The Sacramento Bee that he and his partner were careful to follow state laws.

“We make sure they’re a licensed company,” he said. “We do our research, then we transport from A to B.”

Clemann and Barry aren’t out of hot water yet.

Both men face two misdemeanor charges filed February 25 in Stanislaus County Superior Court stemming from the incident, each offense connected to possession of a loaded, concealed firearm. They both have a court hearing set for July 15.

This article originally appeared on sacbee.com