LOS ANGELES — California’s licensed cannabis businesses are getting a tax cut, but they aren’t too thrilled about it. 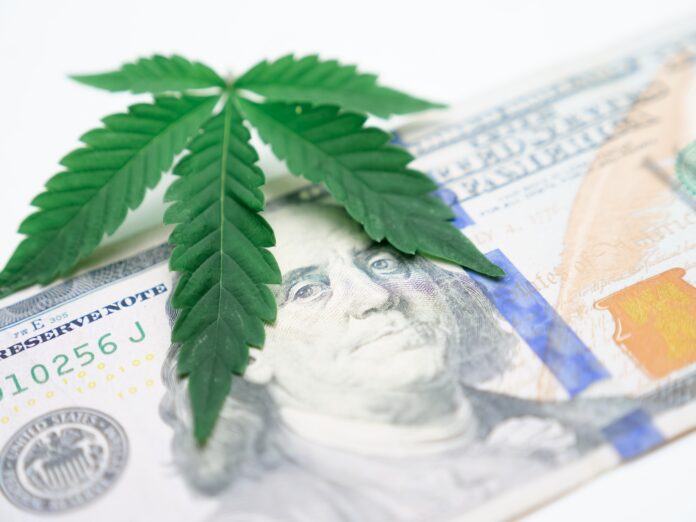 LOS ANGELES — California’s licensed cannabis businesses are getting a tax cut, but they aren’t too thrilled about it. The state’s Bureau of Cannabis Control announced this week that the tax on cannabis sales will be lowered from 15 percent to 11 percent. This tax cut was included in the state budget that was signed by Governor Jerry Brown last month.

The tax cut is good news for consumers, who will see lower prices at the retail level. But it’s bad news for cannabis businesses, which are already struggling to stay afloat in a highly competitive market. Many businesses are operating at a loss, and the tax cut will only make things worse.

Some industry insiders believe that the tax cut was a political move by the state government to appease the cannabis industry, which has been a vocal critic of recent regulations. Whatever the reason, it’s clear that California’s cannabis businesses are not happy about this turn of events. Only time will tell if the tax cut will be good for the industry in the long run. For now, it’s just another challenge to overcome.

What are your thoughts on this tax cut? Will it help or hurt California’s cannabis businesses? Let us know in the comments below! Thanks for reading.

The cannabis industry has seen a massive expansion over the past decade, with the US market expected to reach about $50 billion in the...
Economics

COLA: How It’s Determined and Why Is It Important?