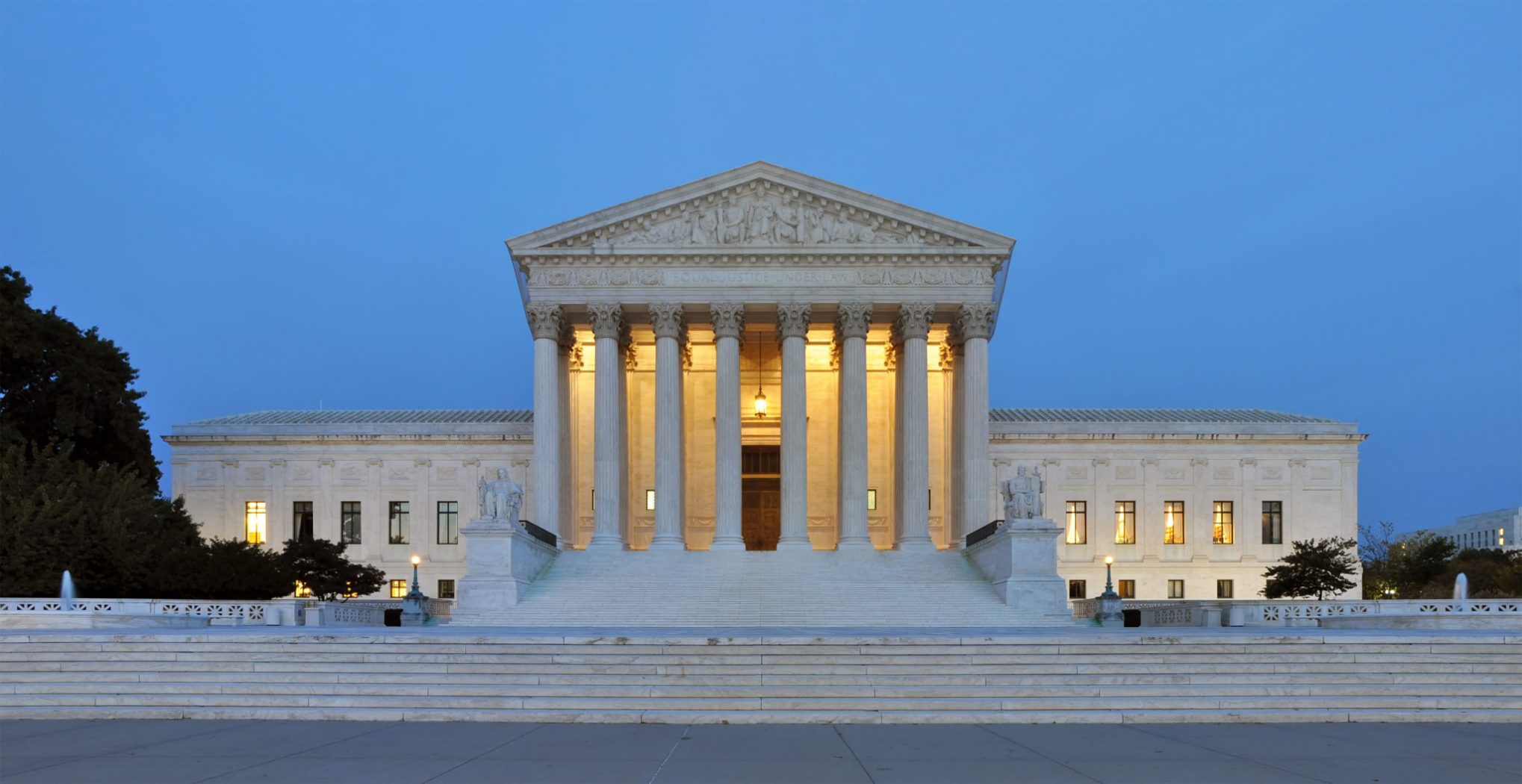 Barr stated in confirmation hearing Tuesday that he would not use federal resources to target state-legal cannabis businesses, urged Congress to end legal conflict

WASHINGTON, D.C. – During Senate confirmation hearings on Tuesday, attorney general nominee William Barr stated that he would respect state cannabis laws and legal businesses when it comes to enforcing federal marijuana statutes. In response to questioning from Sen. Cory Booker (D-NJ) and Sen. Kamala Harris (D-CA), Barr stated that if confirmed, his “approach to this would be not to upset settled expectations and the reliant interests that have arisen as a result of the Cole memorandum.” Upon further questioning, he stated that he “is not going to go after companies that have relied on the Cole memorandum.”

The Cole memo, issued in 2014, directed federal prosecutors not to use resources to target businesses or individuals that were in compliance with state cannabis laws and met a set of public safety criteria. That guidance, which gave many businesses and state governments the confidence to move forward with implementing regulated cannabis markets, was rescinded in January 2018 by then-Attorney General Jeff Sessions.

“Mr. Barr is correct in acknowledging that many Americans rely on the legal cannabis industry and the successful state marijuana programs operating throughout the country today,” said Aaron Smith, executive director of the National Cannabis Industry Association. “His pledge not to use Department of Justice resources to undermine state laws provides assurance to over one hundred thousand cannabis industry employees, thousands of legal businesses, and the many state and local governments reliant upon marijuana tax revenue.”

During the hearing, Barr stated that he supports federal marijuana prohibition even though he would continue the policy of non-enforcement, but was critical of the disparity between state and federal law, calling on Congress to pass legislation that would address this issue.

“State marijuana laws are successfully replacing criminal markets with responsible small businesses and it is long past time for Congress to enact legislation that respects those laws,” continued Smith. “We will continue to work with lawmakers to make sure it is a priority during this session.”

Several comprehensive cannabis policy reform bills that would allow states to determine their own laws without federal interference are expected to be considered this year, including the STATES Act and the Marijuana Justice Act, as well as a number of other bills related to issues such as allowing banks to more easily work with cannabis businesses and reforming the tax code to treat the cannabis industry fairly.