Marijuana is more popular than cigarettes in America, according to a recent Gallup poll. 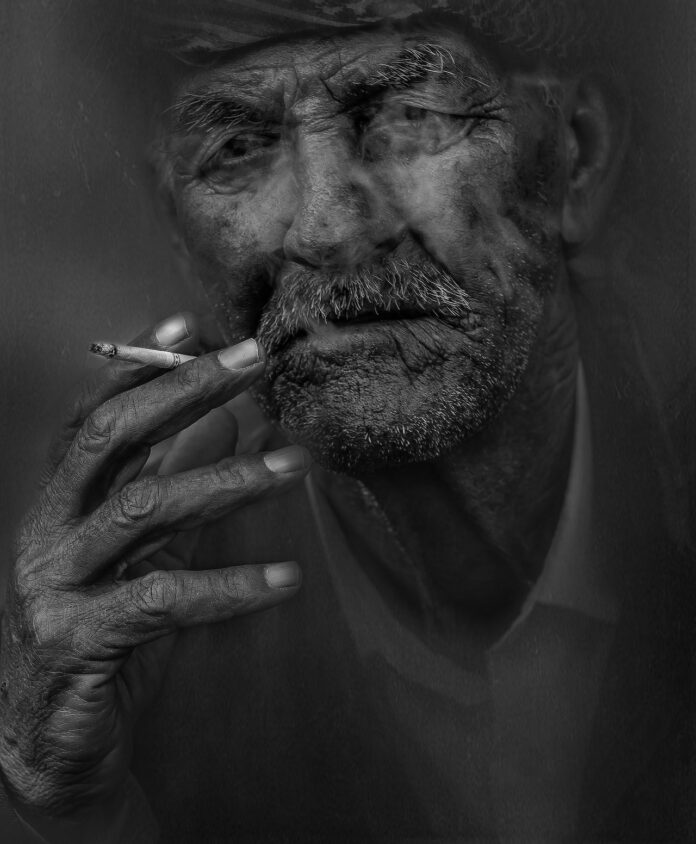 Marijuana is more popular than cigarettes in America, according to a recent Gallup poll. 16% of Americans said they smoked marijuana in the past week, while just 11% said they smoked a tobacco cigarette. This is the first time that smoking pot has been more popular than smoking cigarettes, and it’s also the highest percentage of reported past-week marijuana use since Gallup began tracking the data in 2013.

The increase in marijuana use is likely due to a variety of factors, including the increasing legalization of the drug across the country. In fact, Gallup found that Americans’ views on marijuana have become much more favorable in recent years. In 2019, 66% of Americans said they believe marijuana should be legalized, up from just 31% in 2000.

What do you think? Are you surprised by the findings of the Gallup poll? Let us know in the comments!

Here are some signs that you may be experiencing an awakening: We are going through a mass spiritual awakening. People are waking up to who...
Wellness

An Exploration of Prayer