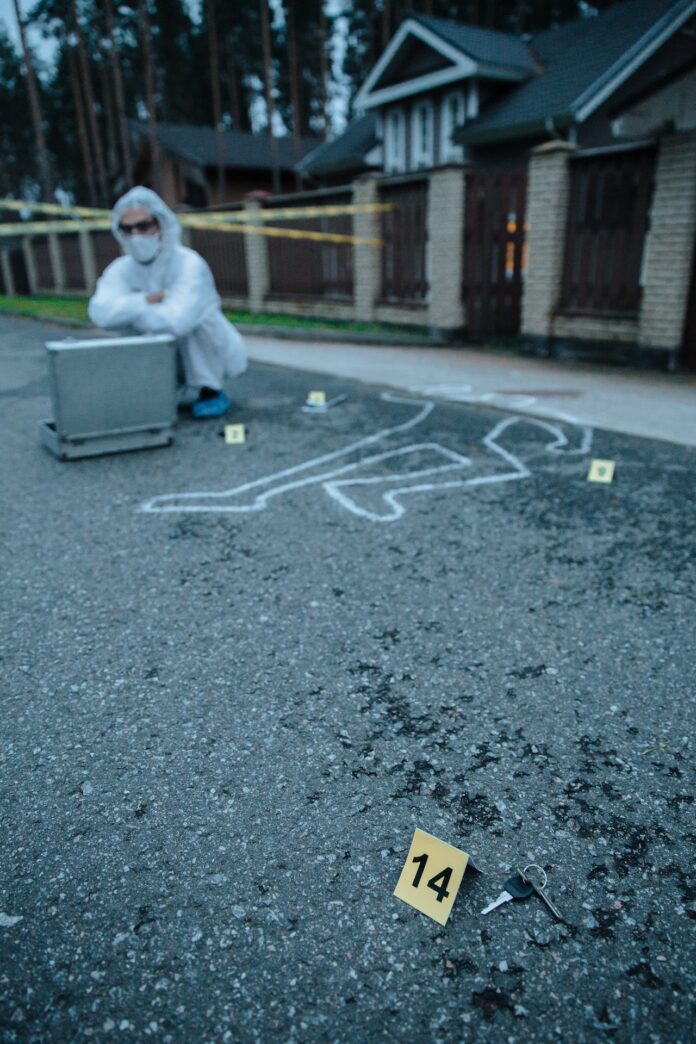 On Sunday, four Chinese nationals were executed on a marijuana farm in Kingfisher County, Oklahoma. The victims were three men and one woman. A fifth victim, also from China, was wounded and air flighted to a hospital. The murders are being investigated by the Oklahoma State Bureau of Investigation (OSBI).

What We Know So Far
The executions happened at around 5:45 p.m. on Sunday after a male suspect entered a building on the marijuana grow operation. All of the victims were shot, and the shooter is still at large. The motive for the murders is unknown, but authorities are not ruling out the possibility that it was a robbery gone wrong.

The victims have not yet been identified because of a “significant language barrier.” Next of kin notification is pending. OSBI is working with the Chinese consulate to notify the victims’ families.

The investigation is ongoing, and authorities are asking for anyone with information about the case to come forward. If you have any information, you can contact the OSBI tip line at 1-800-522-8017 or submit a tip online here.

This is a developing story, and we will continue to update this post as more information becomes available. Our thoughts are with the victims’ families during this difficult time.